HOW TO ACT TOGETHER? FROM COLLECTIVE ENGAGEMENT TO PROTEST

3rd International conference of the

How to Act together: From Collective Engagement to Protest

The conference explored the broad issue of action – in its various sociological and philosophical traditions – and the particular question of collective engagement in its contemporary forms of protest assemblies.

The question of action and human agency has been extensively debated in social theories of the 20th century. The pendulum moved many times from perspectives emphasizing social and economic determinants to those embracing human rationality, self-reflexivity and the ability to actively construct social reality. While some of the pioneer studies of action focused predominantly on micro-contexts and behavior of actors in concrete situations, the crucial question that social theory is facing today is how to once again shift the analysis from the level of individual action to the macrostructural one, i.e. the level of the ’behaviour of the social systems’ – a shift which would escape the simple structural determinism of action and offer at least a horizon of the possible synthesis of the two analytical planes. The issues that interest us most in this respect concern the prospects of articulating social critique and reconceptualizing the ’political’ from the perspective of individual and group action.

How does one conceptualize adequately the ’everyday’ action of individuals? What is the actual potential of concrete and engaged, albeit fragmented actions in bringing about general, systemic social change? Can social theory build on the actors’ own accounts of their action as the grounds for the critique of power and domination? Finally, could we say that social theory amounts to no more than a methodologically adequate description of the potential for social critique inherent in everyday social action, or can it be an independent constituent of social engagement that brings about progressive change?

The question of action and agency was given a new impetus with recent waves of popular protests ranging from the so-called Arab spring to Occupy movements to anti-austerity protests. We want to see how these acts of collective engagement could be analyzed and interpreted within different traditions of thinking about action. Reversely, we also want to explore different impacts these new forms of engagement may have on theories of action. In particular, we wishd to incite a debate on contemporary collective protests and theory of performativity, as it is advanced in Judith Butler’s forthcoming book (Notes Toward a Performative Theory of Assembly), where it is revised to include “concerted actions of the body”. What are the ways in which physical bodies can act in politics? How are we (and are we?) transforming and influencing the public and the politics by employing embodied ways of coming together? Finally, is precarity (precarious bodies) becoming a dominant force of protest, as Butler argues, or, on the contrary, is it the very obstacle to systemic change (tantamounting to “reserve army of labour”)? 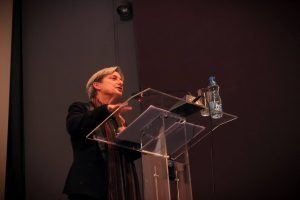 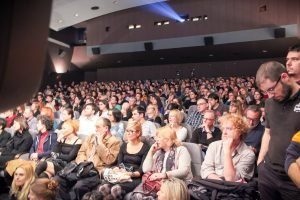 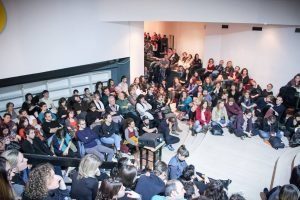 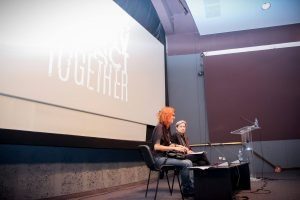