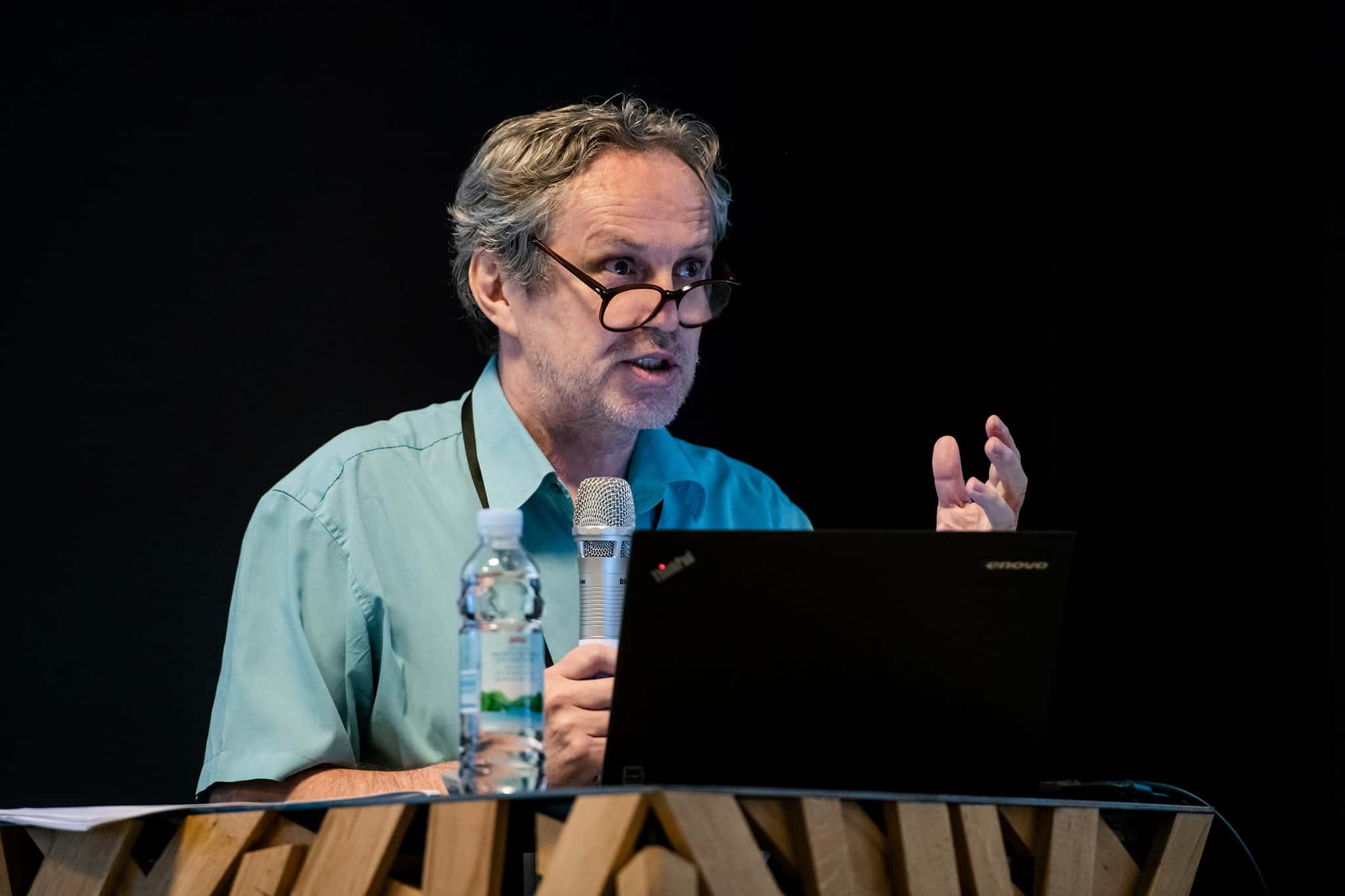 Željko Ivanković is an author, publisher, manager, university lecturer and former diplomat from Zagreb, Croatia, having significant international experience. Earlier in his career he was a well known Croatian economic and political journalist. 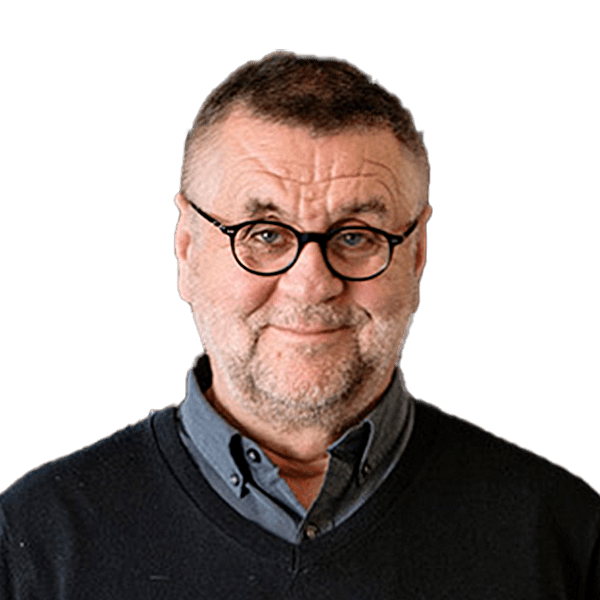 Rajko Grlić is a Croatian film director, producer and screenwriter. He is a professor of film theory at Ohio University and artistic director of the Motovun Film Festival in Motovun, Croatia. 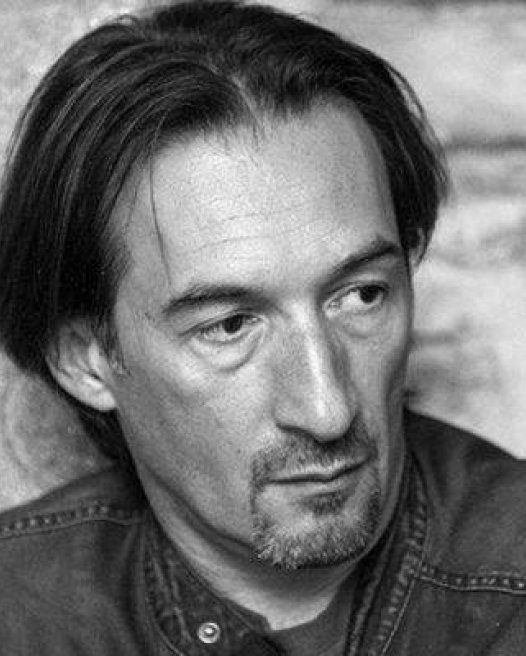 Erol Bilibani is the head of DokuFest’s educational department DokuLab that nurtures young film talents in creative documentary filmmaking and supports teachers in using documentary film in the teaching process. He is producer of award-winning films ‘Displaced’ (Cannes Film Festival, Toronto International Film Festival, Sundance, Best European Short Nominee) and ‘In Between’ (Berlinale) by Samir Karahoda and the executive producer behind the BAFTA-winning film ‘Home’ by Daniel Mulloy. He is enlisted amongst 100 people who have inspired change in Central and Eastern Europe by “New Europe 100” an initiative of Google, Res Publica, Visegrad Fund and the Financial Times. 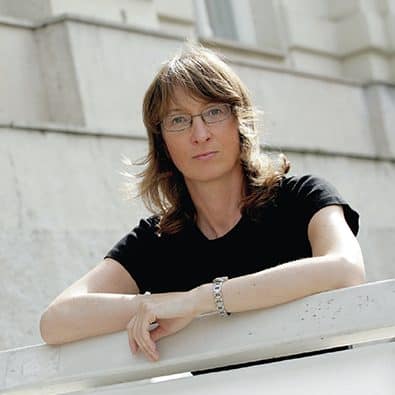 Alenka Zupančič is a Slovenian philosopher whose work focuses on psychoanalysis and continental philosophy. She is  a full-time researcher at the Institute of Philosophy of the Slovenian Academy of Sciences and Arts and a visiting professor at the European Graduate School. 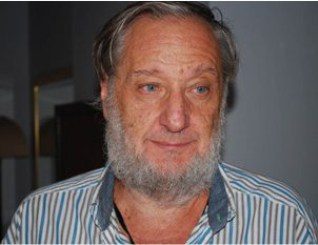 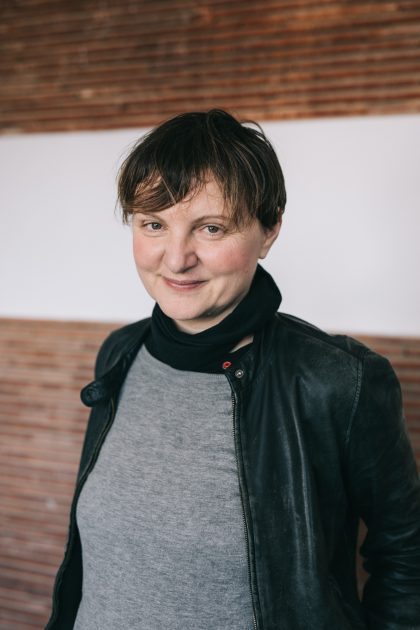 Branka Cvjetičanin (neka na imenu bude link na njenu stranicu- https://brankacvjeticanin.com/  ) was_born in Zagreb, Croatia, she studied different forms of contemporary dance and performing arts, which are now a foundation of her work within inter-media arts. She graduated on the Moving Academy for Performing Arts, Amsterdam. Beside her profession in arts she accomplished BA in Economics and European Diploma in Cultural Project Management & Cultural Policy. Since 1997 she is an independent producer in a field of visual arts and in 1999 she initiated the idea of the PolygonOS – an organisation as an experiment and medium for sculpturing. Cvjeticanin works internationally, she is a member of Croatian Association of Independent Artists HZSU, Croatian Association of the Applied Visual Artists ULUPUH, ORACLE network of European Arts Producers, and Culturelink network.