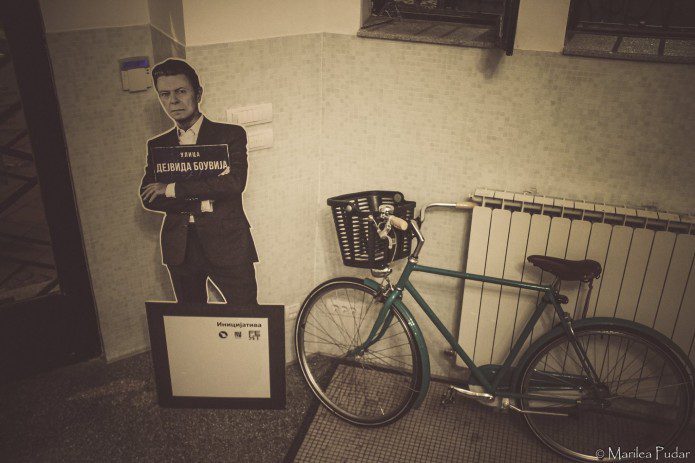 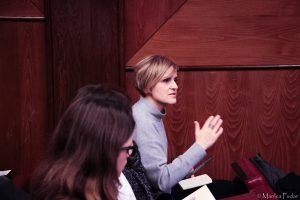 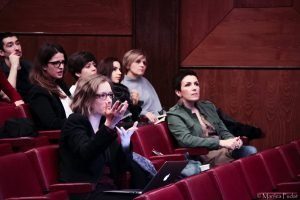 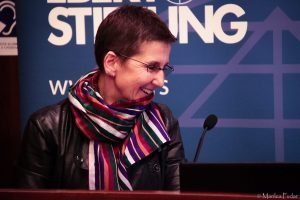 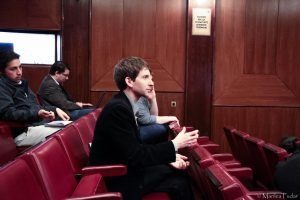 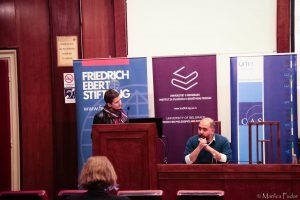 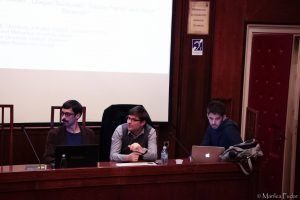 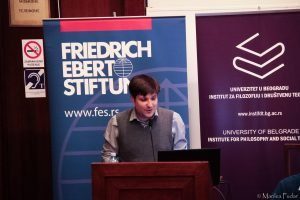 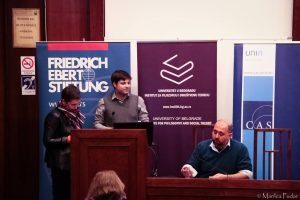 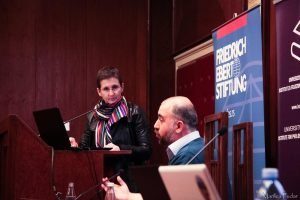 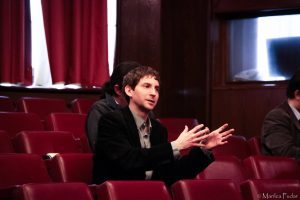 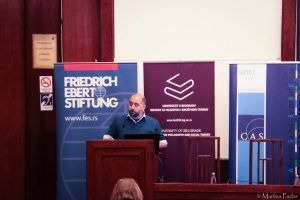 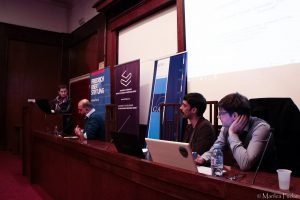 Socially Impoverish and Entrap: A Strategy to Maintain a Hybrid Regime?

Some theories of democratization argue that quality of democracy and social equality are interrelated. The argument is that if the quality of democracy is higher, then inequalities will be lower because  redistribution in a democratic regime is more fair. Another argument is that if inequalities are higher, then this will increase social pressures for regime change. The idea is that people will revolt to improve their situation. The expected causal mechanism at work is that as people’s living condition worsen they will demand more democracy which, among other things, will deliver better redistribution. Why are then hybrid regimes maintained, if inequality is on the rise?

To answer the question we assume a nested research design. We first make a cross-country comparison and then we present an in-dept case study. In the cross-country comparison, we take countries in transition from East Central Europe, Southeastern Europe and Commonwealth of Independent State and Russia. We measure quality of democracy using the Freedom House Nations in Transit Report from 2005 to 2015. To measure inequality we use World Bank Data for GINI coefficients and unemployment rates. The data seems to support the assumption that if the quality of democracy is higher, then inequality is lower. However, we then take a closer look at Macedonia, a case where inequality dramatically increased, but quality of democracy did not improve. In other words, Macedonia is a case where a sharp rise of inequality was accompanied with degradation of democracy.

The country introduced tax cuts which contributed toward the rise of inequality and poverty. At the same time, the government enacted policies to target benefits to different groups in society. However, the policies did not off-set the rise of inequality and poverty, but made the people more dependent on state patronage. We trace policy development and budget spending to show how policies were designed to target small portions of benefits to different groups in society, not to adjust for inequalities, but to make the people more dependent on social benefits. While democracy was deteriorating, the citizens were entrap. The outcome of the elaborate policy design was to gradually increase the serfdom of majority of the population from the elites.

Dragan Tevdovski, PhD, is an Assistant Professor at the Faculty of Economics, Ss. Cyril and Methodius University in Skopje.

Trajche Panov is a Doctoral Candidate at the European University Institute in Florence, and lecturer at the James Madison University.

Mainstream theorizing of justice in asylum provides guidance in addressing actual questions by first theorizing ideal principles that govern a perfectly just refugee regime and then deriving recommendation based on ideal principles. In this presentation, I first point out that mainstream theorizing is insufficient in addressing urgent and important questions such as the current situation of asylum seekers arriving at the borders of the European Union. The difficulty lies with finding an agreement on the superior principles of justice in asylum as well as regimes that may best implement them. Moreover, in the context of such disagreement, it is hard to create the political will required for their implementation. Then, I offer an alternative method based on Amartya Sen’s work on social choice approach to theorizing justice. I argue that we can reach partial agreements regarding the particular question at hand without reaching an overall agreement on the perfectly just refugee regime. The partial agreements point to ways to improve the status quo. In addition they give us sufficient moral reason not only for choosing one alternative course of action over the others, but also for demanding that others do the same.

This talk discusses a project, a work in progress, jointly developed by Dr Eloisa Betti and Dr Vladimir Unkovski-Korica, about the twinning of Bologna and Zagreb in the Cold War. Town twinning in the interwar period of the twentieth century developed as a civic notion to promote peace and a common identity in Europe, especially in France and Germany. This paper looks at a similar attempt to create links between Italian and Yugoslav cities, following the Second World War and territorial disputes following it. Nonetheless, it also argues that Cold War questions differentiated twinning from the interwar experiment. The talk therefore interrogates to what extent the links set up between Bologna and Zagreb can be seen as an early form of détente as various actors responded to the logic of a bipolar world. It also asks whether the hope of ‘détente from below’ was in fact utopian in the context of international economic inequalities, and therefore a harbinger of what we now know as globalisation.

Social injustice and its components are being discussed more often today where state authorities are having trouble to provide equal and fair access to the citizens for certain services. In countries where there are political actors that resist to some regulations fighting injustice, the case might lead to political polarization and eventually defend the status-quo in which injustice prevails.  Recently, with its limited accesss and high costs, US health care system became the most important topic in the American public policy. Problematic access to health care services and the lack of universal health insurance resulted with almost 50 million people having unpaid bills to the hospitals. Democrats and Republicans had huge debate regarding the Affordable Health Care Act which is also known as Obama Care. While Democrats defended state subsidy to help poor people, Republicans strictly opposed this policy and government aid to help defray health insurance costs. The sutation becomes even more complex if we include other people such as legal residents and immigrant communities. This paper will focus on the chronic problems of American health care system and its accessibility by the poor people. Democrat and Republican positions will be evaluated based on their view towards equal access to the health care services by the citizens and other immigrant communities.