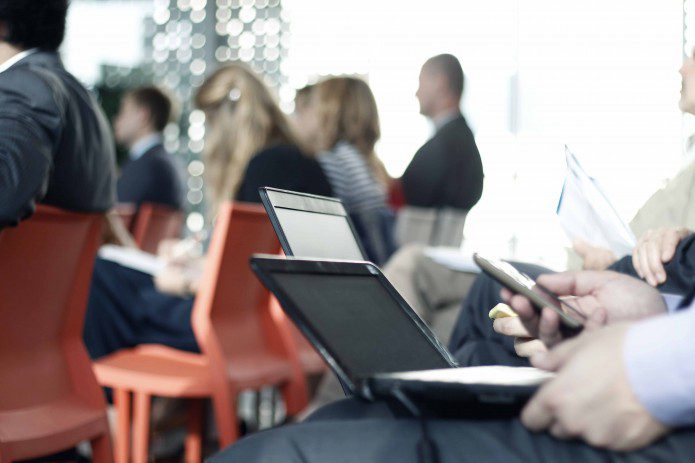 Daniele Conversi, University of the Basque Country and Ikerbasque, Spain

Nationalism  in  Europe  seems  to  be  alive  and  well.  While  numerous  scholars previously  argued  that,  in  the  era  of  intensified  political  globalization,  it  could  no longer serve as an attractive political platform, recent political developments across the  old  continent  suggest  otherwise.  Throughout  Europe,  right-wing  populists−the key  promoters  of  nationalist  ideas–  have  lately  captured  record-high  levels  of electoral support. This was certainly the case in recent elections in Germany, France and   the   Netherlands,   but,   perhaps   more   importantly,   some   of   these   populist movements are even winning their way into ruling coalitions (i.e. Austria, Norway). Likewise,  nationalists  currently  represent  the  most  influential  political  actors  in  a number  of  Central  European  countries  (e.g.  Poland,  Hungary).  In  accordance  with the  depicted  trend  the  last  year  has  seen  political  conflicts  intensify  in  Southeast Europe,  with  increased  ethno-nationalist  tensions  and  nationalist  rhetoric.  It  is therefore  hard  to  deny  that,  at  the  moment,  nationalism  plays  a  major  role  in  the European politics.

In such a political environment one can easily see an increasing divergence between those visions of political community which are founded upon civic values –in which we are all “citizens of the world” – and on the other hand those visions that advocate ethnic  homogeneity,  and  hence  demand  congruence  between  state  and  nation. Although  this  polarization  is  by  no  means  a  new  one,  recent  coupling  of  populist discourse  with  nativist,  protectionist  and  nationalistic  ideology  threatens  to  push European countries into a “Schmittian scenario” in which the international relations are constituted and formed through the opposition between “friend and enemies”.

The   conference   aims   to   bring   together   leading   academics,   researchers,   and practitioners  to  discuss  these  rather  disconcerting  developments.  It  will  seek  to contribute to a better understanding of the recent rise of nationalism in Europe as well   as   to   offer   new   theoretical   and   empirical   insights   into   socio-political consequences   of   this   phenomenon,   thereby   exploring   key   differences   and similarities between the Western and East European countries.

The key issues that we would like to address during this event are:

–     What are the causes of the unprecedented rise of populist radical right-wing parties in Western Europe?

–    What  are  the  factors  behind  the  recent  nationalist  developments  in  the Southeast Europe?

–    What are the specificities of populist rhetoric/discourse?

–    Why are we witnessing radicalization of the mainstream parties in Central and Southeast Europe?

–     Why is the ethnic concept of citizenship significantly more popular in Central and Southeast European than in the West European population?

The organizers will aim to accommodate submissions by assigning accepted papers to thematic sessions such as:

–    The rise of identity politics: civic vs. ethnic nationalism

–     Uncompleted  nation-state  building  in  Southeast  Europe  as  a  source  of nationalism?

–     Nationalism  in  Central  and  Southeast  Europe:  a  part  of  the  ideological mainstream?

–     The  rise  of  the  populist  radical  right  parties  in  the  West:  new  cleavage structure in the party system

Organization of the conference

The  conference  is  organized  by  University  of  Montenegro,  Faculty  of  Political Science in cooperation with the Center for Advanced Studies – South East Europe, University of Rijeka.

The official language of the conference is English. Presentations should not exceed 15 minutes.

Conference  applications  should  be  sent  only  via  e-mail  to  the  following  address: ivanv@ac.me

We kindly ask you to put the following title in your email subject: ‘Name: title of the paper’. The complete application should be submitted in .doc or .docx format, and must contain: the title of the presentation, an abstract of up to 200 words and a short biography in English.

The  organizers  will  make  efforts  to  publish  selected  papers  in  renowned  peer reviewed journal. More information will be provided at the later stage of organization.

There  is  no  registration  fee.  The  conference  organizers  will  provide  refreshments during the conference program. Participants are kindly requested to make their own accommodation and travel arrangements.

Ivan Vuković, Faculty of Political Sciences, University of Montenegro – chair of the committee