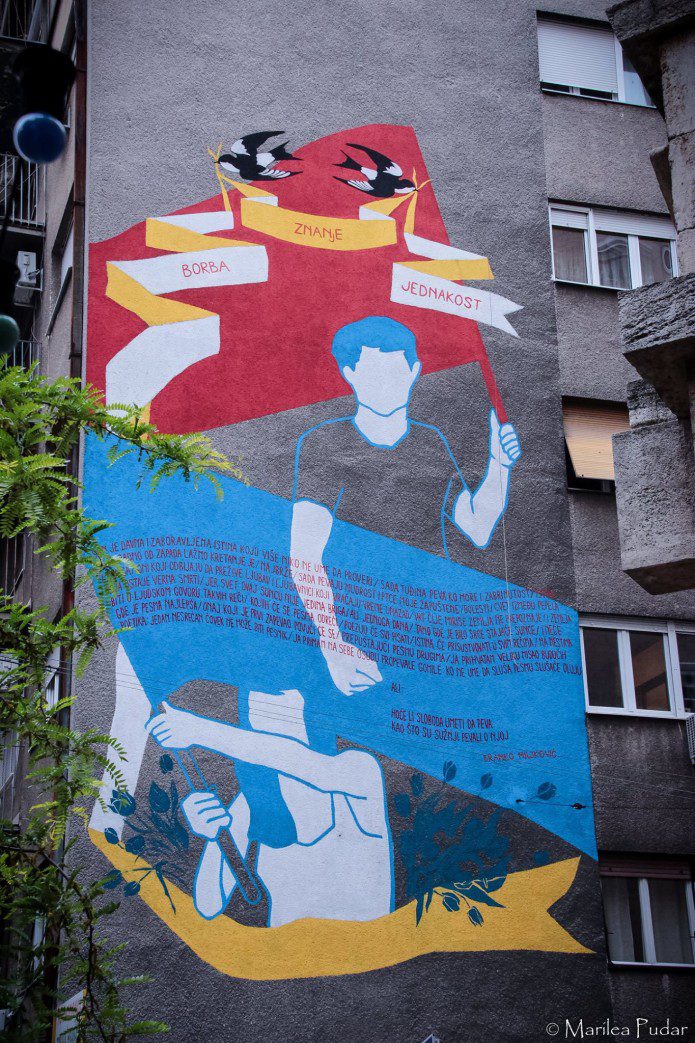 Tamar Meisels is a professor of Political Theory in the department of Political Science at Tel Aviv University. She earned her D.Phil. in Politics from Oxford University in 2001. Her primary research and teaching interests include liberal nationalism, territorial rights, and the philosophical questions surrounding war and terrorism. She is the author ofTerritorial Rights (2005, 2009); The Trouble with Terror (Cambridge University Press, 2008), Contemporary Just War: Theory and Practice (Routledge, 2017), and co-editor (with Michael L. Gross) ofSoft war – the Ethics of Unarmed Conflict(Cambridge University Press, 2017).

“The question of how to contend with terrorism in keeping with our pre-existing moral and legal commitments now challenges Europe as well as Israel and the United States: how do we apply Just War Theory and International Law to asymmetrical warfare, specifically to our counter terrorism measures? What can the classic moral argument in Just and Unjust Wars teach us about contemporary targeted killings with drones?

I begin with a defense of targeted killing, arguing for the advantages of pin pointed attacks over any alternative measure available for combatting terrorism. Assuming the legitimacy of killing combatants in wartime, I argue, there is nothing wrong, and in fact much that is right, with targeting particular terrorists selected by name, as long as their assassinations can be reasonably expected to reduce terrorist hostilities rather than increase it. Subsequently, I offer some further thoughts and comments on the use of remotely piloted aircrafts to carry out targeted killings, and address the various sources for discomfort with this practice identified by Michael Walzer and others.”

A Political Theory of Territory Margaret Moore is the author of A Political Theory of Territory (OUP 2015) as well as two other books with Oxford University Press, three edited volumes, and more than 50 articles and refereed chapters. She received her doctorate in 1990 from the London School of Economics & Political Science and is a Professor in the Political Studies department at Queen’s University, Canada. She will be taking up the Olof Palme Visiting Professorship at the University of Stockholm in 2018, and is working on a book on natural resources and justice.

This talk will defend a certain theory about the appropriate relationship between people, land and the state.  It will explain why her theory of territory is better than its main rivals and the implications of the theory for resource, boundary-drawing, migration, and defensive rights (war). It will elaborate on some of the central claims of her 2015 book.