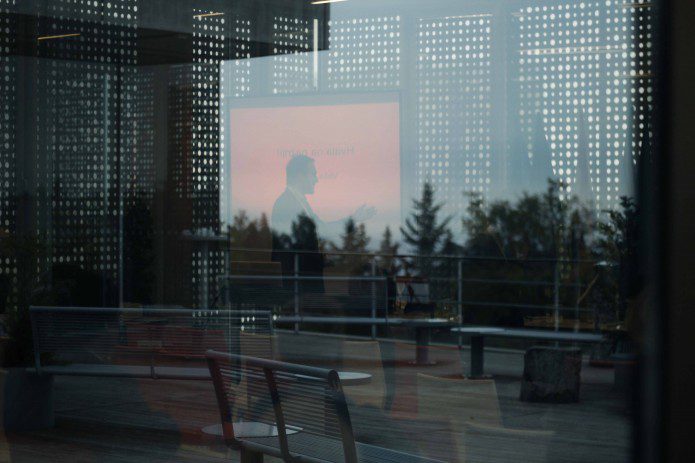 November 25, 2015SanjaAbout CAS, Fellowship programmes, LecturesBerlin Process and Civil Society, The Borders of Europe and the Borders of the Law: Refugees and Migrants as a Test Bench for Taking Exception to Freedom

In times of crisis and growing authoritarian tendencies, the aim of this intervention is to discuss ways of keeping European and democratic values high in focus (be it in formal processes like Berlin process or in more informal settings like in social protests). Working Seminar with CAS SEE Fellows follows afterwards. Fellows will present their projects and work while in Rijeka.

Giuseppe Mastruzzo discussed with fellows “The Borders of Europe and the Borders of the Law: Refugees and Migrants as a Test Bench for Taking Exception to Freedom”

“Can anyone legally confine the global reach of migration? The current uncontainable flood of migrants and refugees into Europe could bring one to view as short-sighted the recent projects and measures of repression of global mobility induced by war or economics. Yet, the current instances of construction of the borders of Europe as walls may result in the long-sighted structuring of instances of permanent exception to everybody’s freedom of physical and intellectual mobility and expression within Europe, and eventually in an overall challenge to European democracy. Shielding the borders of Europe and individual European states could then be seen as pushing the borders of European law beyond democracy into the territory of innovative tyranny, where only mainstream discourse is allowed, while physical and intellectual nomadism is made illegal.” – Giuseppe Mastruzzo