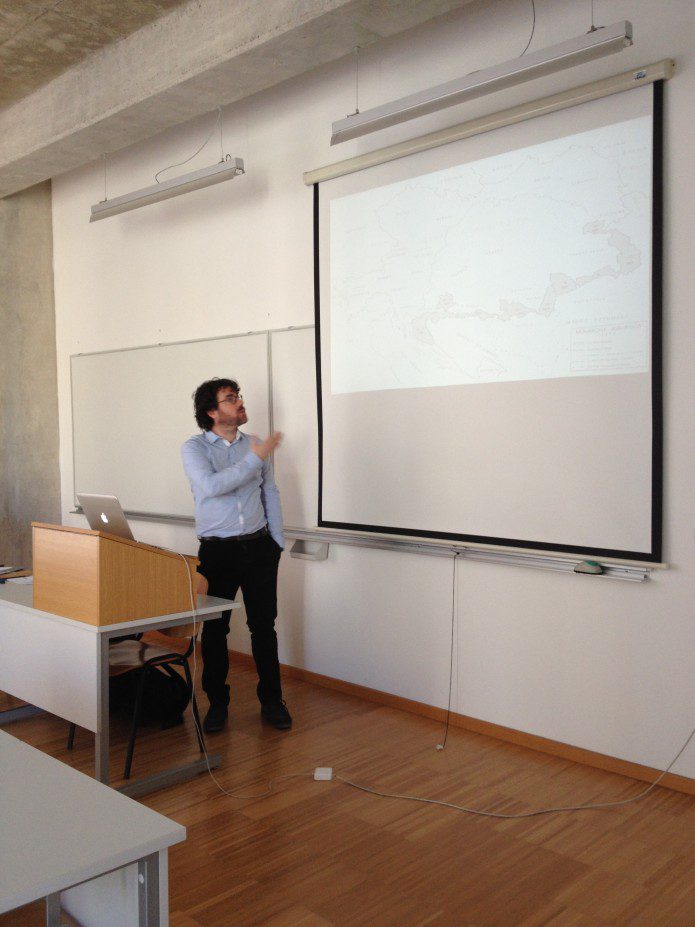 In the Shadow of the Habsburg Empire. Postwar crisis, National Conflicts and New Fascist Order.

In the last two decades an increasing bibliography has focused on fascism in new ways, by shifting from a typological to a conceptual perspective and at the same time by developing transnational comparative approaches. However, the historical accounts of the Italian fascist movement and regime – the pioneering experiment and the first model of fascism – are still embedded within persistent national frameworks. Particularly striking in this respect is the growing gap between the common narratives of the ascent of Mussolini’s fascist movement and the new historiography on the global and European post-WWI crisis. What can we learn from the new researches on the imperial 1917-1923 crises and post-imperial legacies in the “Eurasian” area, in order the reframe the understanding of the early Italian fascism and its radical nationalism? In what sense, and to what extent, is it possible to compare the “squadrismo” with other synchronic phenomena of paramilitary violence in East Central Europe? A case in point will be provided by the post-Habsburg borderland of Venezia Giulia, in which the formation and success of the “squadrismo” took place as early as in 1920 and accordingly became a model for the whole Italian fascism.