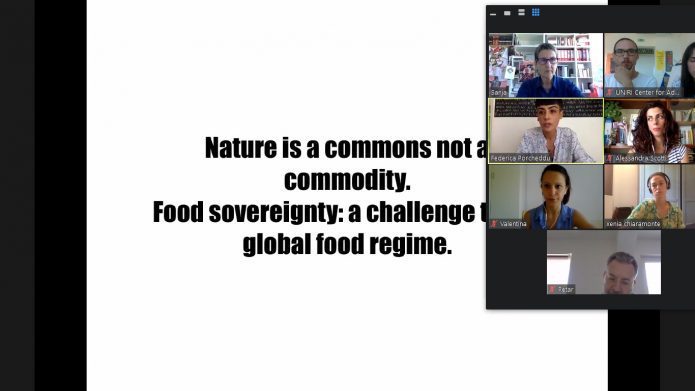 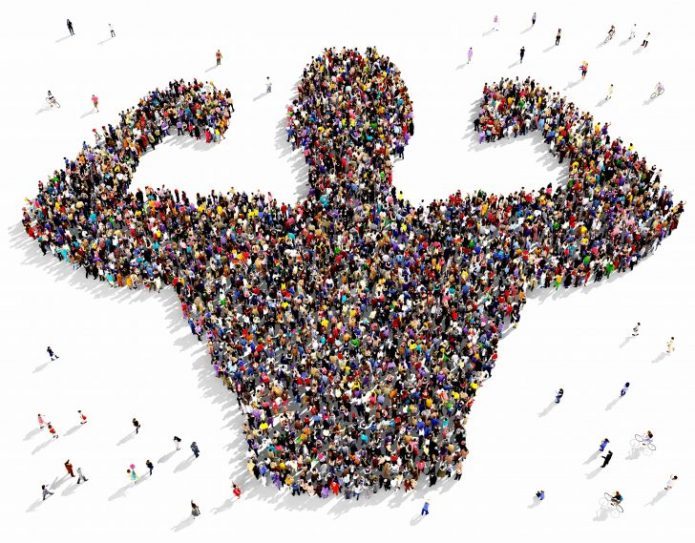 ‘Populism’ is as slippery a term as the political soil it rhizomes in. During the last decade, it has been tested in political reality on numerous occasions and with varying outcomes. The distinction between right and left populisms has also become a staple in everyday academic, policy, and civil society discourses. On the left or the right, populisms often act as a bogeyman, as a threat to politics as usual, and as a sure sign that the world is, yet again, out of joint.

But are these misgivings of any substance? Perhaps the world is actually disjointed. It may be that populisms, left or right, fill in the cracks and fissures that have been lain open for only a short period of time, one that coincides with decades of sustained feminist efforts to change the world for the better. Despite the gains, much of what has been won is now being brought to a halt – and it seems that populisms play their share in this stoppage. It is therefore vital to ask what feminist responses to populisms could be. Can the answer to this question be reduced to the issue of political allegiance, or is it a matter of needing to adjust to new political realities? Would this imply then embracing these realities as well? What is the role that populisms now play in shaping the relationship between radical and mainstream feminisms? If we claim that feminism has always been populist to a certain extent, then we have to have a clear notion of the populus at its core. Alternatively, we might categorically posit that feminist populism is a contradiction in terms and therefore also reject the possibility of left populist feminisms.

This special issue addresses feminist visions of politics as a different answer to populisms’ challenges. We wish to mark ambivalences and name conceptual reasons for why it is insufficiently daring or even reactionary to place feminist emancipatory strategies close to politically divisive contemporary tendencies. Instead, we call for a return to notions of feminist resistance and resilience – notions that put an emphasis on agency, change, and hope in the face of the grave challenges we are faced with around the world. The following topics may be addressed:

Detailed proposals (up to 800 words) for full essays (7,500 words), as well as a short biography (max. 100 words) should be sent to all of the editors by 31 December 2019: Mónica Cano Abadía (monica.cano-abadia@uni-graz.at), Sanja Bojanić (sanja.bojanic@uniri.hr), Valentina Moro (valentinamoro8@gmail.com).