On Thursday, October 27th, at 12 pm, we will host the CAS SEE Seminar with Ivana Damjanovic and Nicolas de Sadeleer on the topic The Rule of Law and EU funds: Legal and Political Perspectives 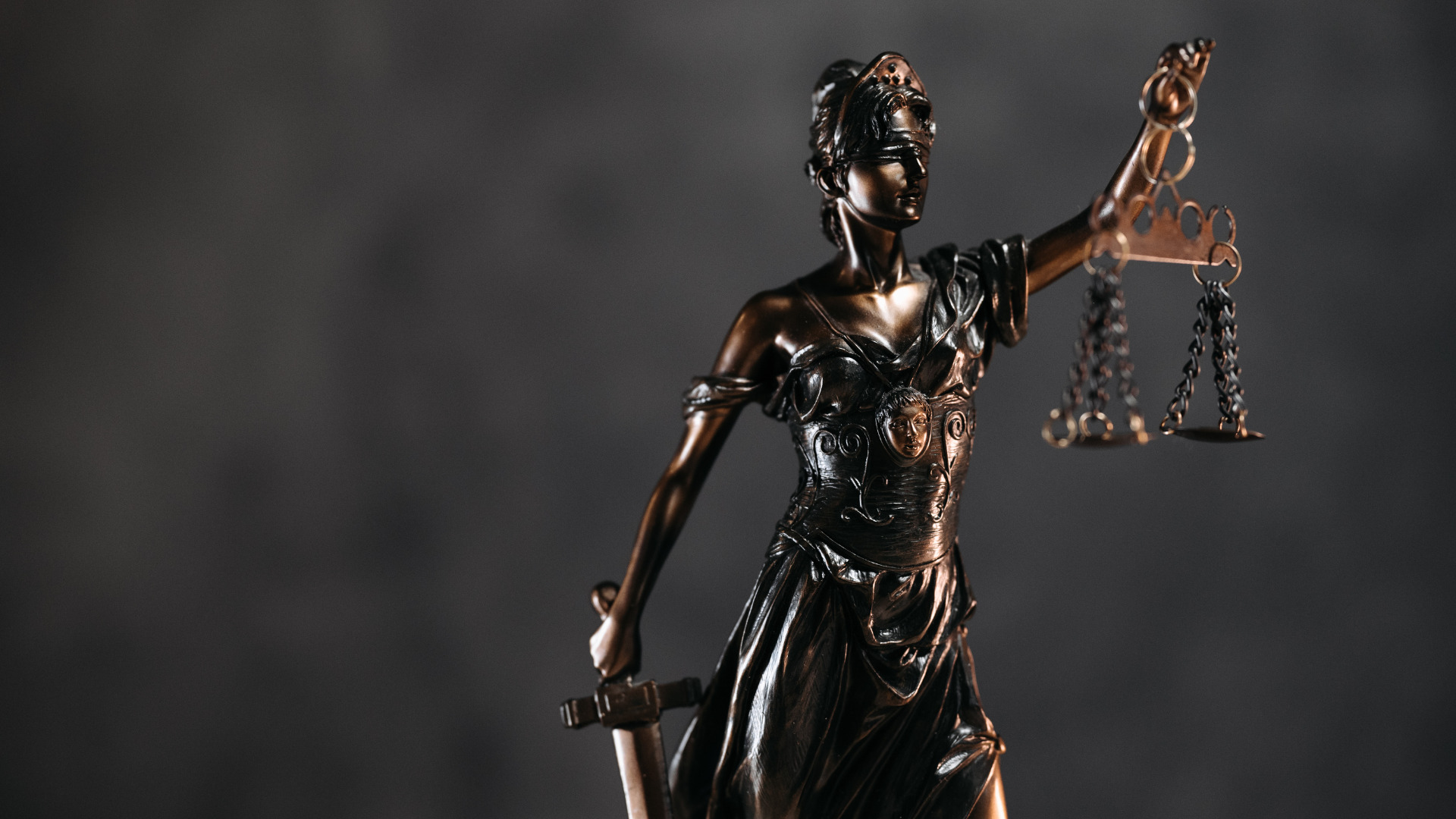 Professor Nicolas de Sadeleer is a Professor of EU, Comparative, and Environment Law at the Université St. Louis in Brussels. He is currently a Jean Monnet Chair on a Right to a Clean Environment. He previously held a Jean Monnet Chair on Trade and Environment (2011-14) and a Marie Curie Chair at the University of Oslo. In 2017 he was a Distinguished International Visiting Professor at the University of Canberra. He has been a guest professor at different Australian, Asian, African, Latin American, and North American Universities (working languages English, French, Spanish, Dutch, and Norwegian) and is cooperating with more than 20 universities across the EU. Professor de Sadeleer has organized a number of policy debates on different issues of EU law, including EU environmental law, climate change, sustainable development agenda, and investment law. He has collaborated with policy think tanks in Brussels and has cooperated as a consultant with the European Commission, different NGOs, and governments at local, national and international level. He is the author of 13 books and has published articles on EU environmental law, free movement of goods, internal market, EU tax law, and EU investment law.

Dr Ivana Damjanovic is a Lecturer at the Canberra Law School and a Visiting Research Fellow at the Centre for European Studies of the Australian National University. She is an interdisciplinary researcher who holds qualifications in law, economics, and international relations, and has qualified as a lawyer in Australia and Croatia. She has gained academic experience as a lecturer in Australia and Asia, teaching in undergraduate and postgraduate law and business programs, and as a guest lecturer in Europe. Ivana has also worked in a range of roles, including as a diplomat for the Government of Croatia, legal consultant, and trade advisor for the Delegation of the European Union to Australia. She has published on international investment and trade law and the EU’s external trade relations. Her first monograph on the EU’s reform of international investment law will be published with Cambridge University Press in 2023.