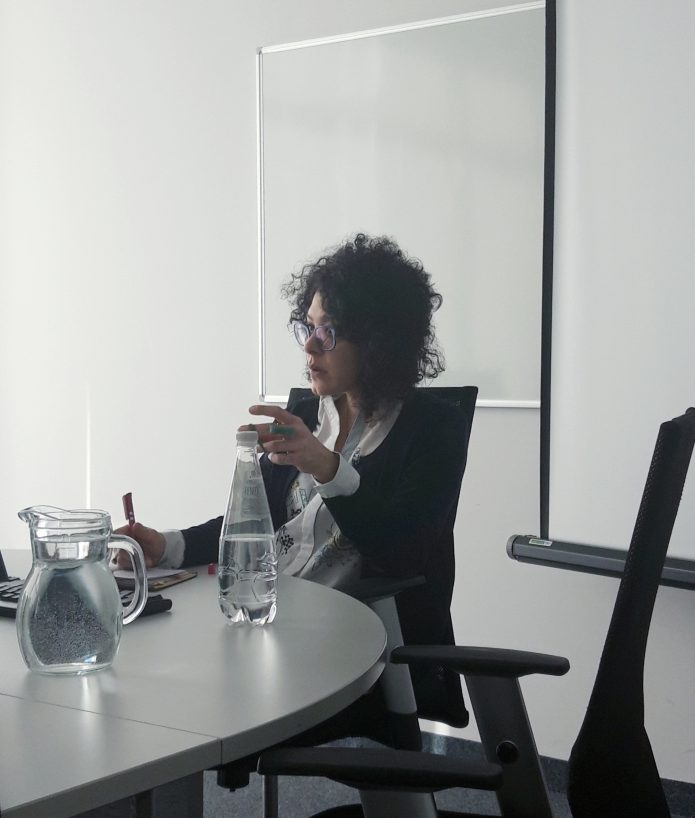 Political engagement and participation are fundamental ‘to change the system’ and counteract anti-democratic tendencies – and it is especially so in ethnically divided societies featured by ethnopolitics, such as Bosnia Herzegovina (BiH) and Macedonia. Starting from the assumption that political parties’ support goes hand in hand with people’s evaluation of their performances in relation to their demands, this project argues that growing political disaffection and disappointment towards ethnopolitics are encouraging the birth of a small, yet critical, mass of citizens embracing a more inclusive and ethnically-blind conception of democracy. The analysis focuses on the ‘non aligned’ citizens of BiH and Macedonia, participating and engaged into non-national political parties campaigning along civic and inclusive lines, and it seeks to answer the following questions: How do citizens directly engaged in non-ethnonational political parties can and do manifest their changing potential? Which incentives and reasons do they have in actively participating in non-dominant and non-national parties? How do they counteract undemocratic tendencies, promote social and political changes so to build an inclusive democracy?

The ‘non-aligned’ citizens targeted in this project are the young citizens aged between 18 and 30 and regardless their ethnonational origins. Methodologically, the project combines a descriptive part providing a comprehensive historical, political and institutional framework of the two case studies, and an empirical analysis based on qualitative methods and focused on young citizens involved into anti-nationalist political parties.

The aim of the project is to understand how, using which narratives and offering which incentives, non-aligned political parties and citizens can contribute to change ethnocratic systems counteracting anti-democratic tendencies while building democracy.

Arianna Piacentini obtained her PhD in Sociology and Methodology of Social Research at the University of Milan, Italy, in March 2018.

Her research project dealt with the process of national identity formation in the post-Yugoslav contexts of Bosnia Herzegovina and Macedonia, and she performed a study adopting a two generations’ perspective. Her research interests concern nationalism and populism, power-sharing in post-conflict and divided societies, as well as ethnopolitics and ethnic-clientelism in ethnically diverse societies.

Since 2012, Piacentini is studying and researching post-Yugoslav and post-conflict divided societies: she lived in Sarajevo, where she studied the generation born during the war and nationalism’s influences in the ethnic boundaries-making processes among the youth. Developing an interest also for the role religion plays in the Bosnian social and political scenario, she obtained a Diploma in Islamic Studies at the University of Sarajevo. In 2015 she has been Visiting PhD student at the Woolf Institute for Abrahamic Faiths in Cambridge (UK) while, in the years 2016 and 2017, she has been Visiting PhD student at the Ss. Cyril and Methodius University of Skopje, and at the University of Sarajevo.

Currently she is Research Assistant in the project CoHERE Critical Heritages (Horizon 2020 – Reflective Societies) and working on populist parties’ supporters and their perception over the existence of a shared European heritage and culture.

The seminar was held at the University of Rijeka on January 30, 2019.