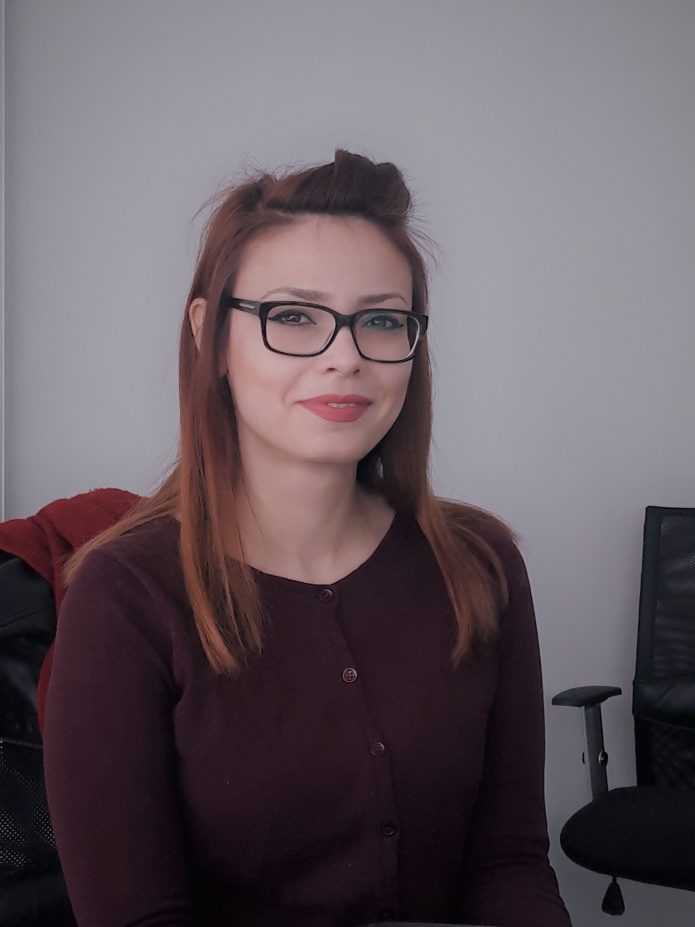 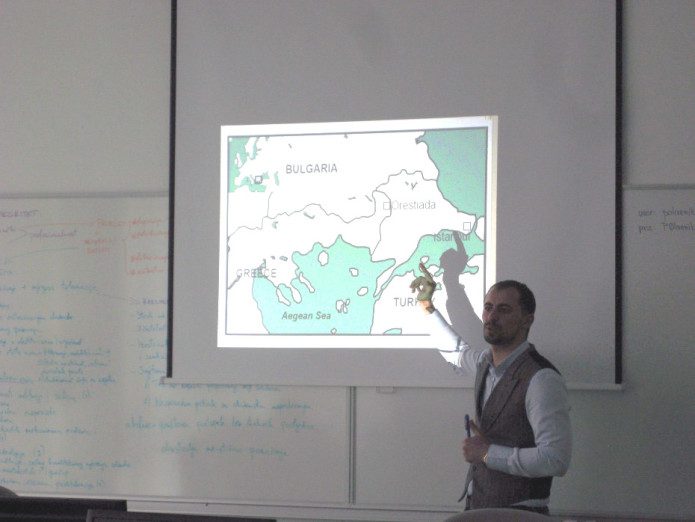 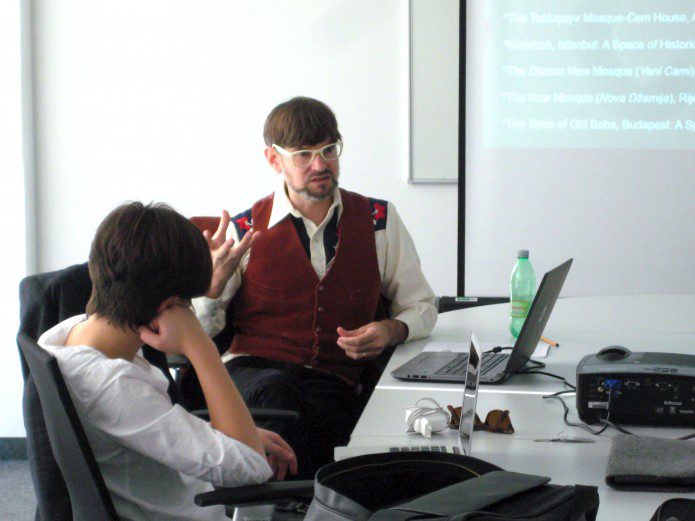 In his presentation, Jeremy Walton forges a panoramic perspective on Islam across the variegated geography of Turkey and southeast Europe. Rather than a direct focus on questions of Muslim politics or theology, he is concerned with the distinctive histories, temporalities, places and spatial practices that situate and saturate Islam across this geography. Five specific sites together constitute my kaleidoscopic purview. In Ankara, the author discusses a contentious project to create an integrated space of worship for Alevi and Sunni Muslims—a “mosque-cem house”— that has sparked anxieties of spatial and political assimilation on the part of many Alevi critics. In Istanbul, is visited the theme park Miniatürk in order to plumb the “miniaturized” image of Ottoman Islamic history that the park curates. Walton’s itinerary then takes him to Thessaloniki, where the abandoned, converted mosque of the dönme community—Muslim followers of the failed Jewish messiah Sabbatai Zevi—mutely enunciates the city’s repudiated Ottoman, Muslim, and Jewish pasts. From there, he proceeds to Rijeka in order to trace the ambivalence of a new, monumental mosque dedicated to the city’s Bosniak Muslim community—as the author argues, the mosque’s public visibility belies the ultimate marginality of Islam within the city and nation as a whole. Finally, Walton makes a pilgrimage to the tomb of the Bektashi saint Gül Baba in Budapest, where the predominantly Turkish commentary in a visitors’ log registers both nostalgia for faded Ottoman politico-religious glory and aspirations to a European future for Turkish Islam that integrates the lessons of the Ottoman past. Rather than a single, straightforward argument, his presentation unfolds across these multiple spaces and national contexts with the ambition to complicate both monolithic images of Islam and simplistic renderings of “public religion” generally.