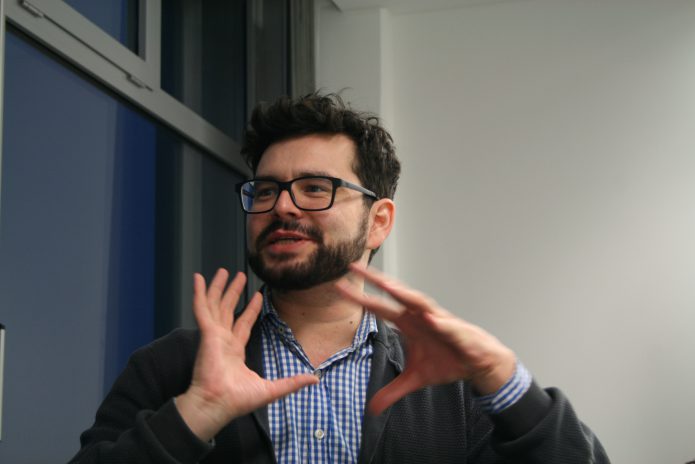 Sites of memory and the criminalization of authoritarian pasts: Interrogating Goli Otok in a regional and transnational frame.

“A repertoire of transitional justice practices has been mobilized in the last decades in states that experienced various incarnations of authoritarian regimes, from Latin America to Central and Eastern Europe. From trials to incriminating reports, from lustration to political declarations, these past regimes have been the object of diverse practices and discourses of criminalization. One important aspect has been the memorialization of sites of political violence, which has been mobilized by an array of actors to suit particular narratives of criminalizing past regimes. In this global context, the debates surrounding the memorialization of Goli Otok in Croatia mirror a number of processes which occurred elsewhere, while deeply connected to the specificity of memory politics in Croatia and former Yugoslavia. A political prison for mainly socialist detainees after the Tito-Stalin split, Goli Otok has been marginal to local memorialization practices, but has recently became a locus of initiatives and narratives fitting different visions and agendas. In this presentation, based on ongoing research, I scrutinize strategies and motivations of a variety of actors, the idiosyncrasies of the Yugoslav and Croatian situation, while situating it in the larger context of Central and Eastern European regional criminalization of communism and in the transnational circulation of practices between memory regions. I discuss how perspectives of place and memorialization of sites contribute to our understanding of criminalization, and how the entanglements of memories and actors function at a variety of scales, reflecting on the spatialization of multidirectional memories.” Gruia Bădescu’s research and practice bridge the spatial and the social, with a particular interest in how interventions in urban space relate to societal and political processes of dealing with a difficult past. After his BA in Geography and European Studies from Middlebury College and his MSc in City Design and Social Science from the Cities Programme at the LSE, he worked in urban design and integrated urban development in Romania, Georgia, Armenia and Moldova. He later conducted his PhD research at the Centre for Urban Conflicts Research, Department of Architecture, University of Cambridge, where he examined the relationship between the reconstruction of cities after war and the process of coming to terms with the past, with a focus on Belgrade and Sarajevo. In 2015-2016, Gruia was a Departmental Lecturer in Human Geography at the University of Oxford, after which he embarked on a research project in Chile with an AHRC-Labex grant, exploring processes of memorialization of sites used for political violence during the military dictatorship and their transnational dimension, linking them with South-East Europe. Gruia joined CAS at Rijeka to continue his research around the debates on memorializing the site of Goli Otok, as well as to explore the heritage and memory dimension of urban transformations in Rijeka within the context of the European Capital of Culture.