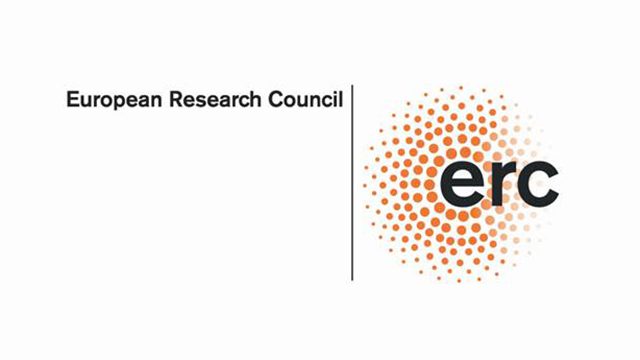 Prestigious ERC Grant at our University

The European Research Council (ERC) just announced the results of its latest ERC Consolidator Grant tender for mid-career researchers. The funding is part of the EU’s current research and innovation program, Horizon 2020, and worth in total €655 million. With this support, the new grantees will be able to consolidate their teams and have a far-reaching impact.

The ERC funds the best research in Europe, and grants are awarded to scientists solely based on the excellence of their research work. Scientists compete in strong international competition in which the European Commission selects only 8 to 15 percent of the best from the total number of applications.

We are proud to announce that the University of Rijeka, Faculty of Humanities and Social Sciences – Department of Cultural Studies is among the prestigious winners of this year’s ERC Consolidator Grant, with the project REVENANT (Revivals of Empire — Nostalgia, Amnesia, Tribulation). From its Kvarner base, the REVENANT project will lay the foundations for a new, international network of studies of post-imperial memories and heritage, with confirmed collaborators from various institutions, including Boğaziçi University, Moscow School of Economics, Humboldt University, Konstanz University, University of Michigan, University of Regensburg, University of Vienna and Utrecht University. The total planned duration of the project is five years.

This project is the first ERC research project to examine contemporary collective memories and the legacy of the Habsburg, Ottoman, and Roman Empires from an interdisciplinary perspective. REVENANT members will explore how collective memories of the Habsburg, Ottoman, and Roman Empires achieve form and content through people, places, and things, ranging from sultans to Sacher cake, from the banks of Neva to the Danube and the Bosphorus. Under the guidance of the main researcher, Jeremy F. Walton, Ph.D., the project will gather anthropologists, art historians, historians, political scientists, comparative literature researchers, and sociologists. The REVENANT project will ‘reside’ at the Department of Cultural Studies at the Faculty of Humanities and Social Sciences, University of Rijeka, with the support of Prof. Sarah Czerny, Ph.D., and in collaboration with all relevant scientists at our University, primarily the Center for Advanced Studies of Southeast Europe (CAS SEE). The project results will include a documentary, a photo exhibition, and a website, as well as various scientific and popular publications. 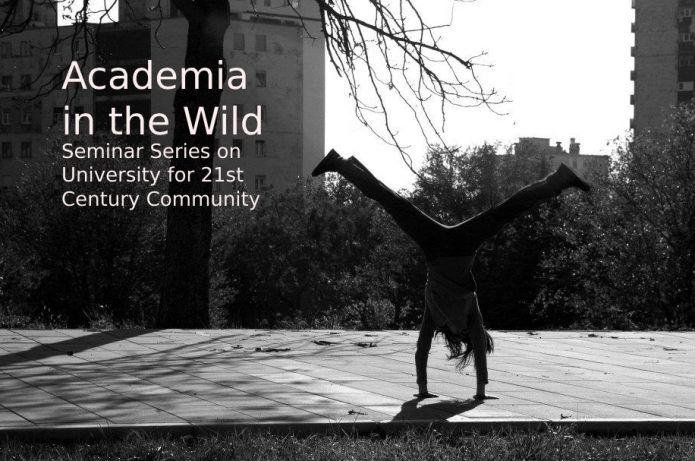 Organized by CAS SEE and the Academy of Applied Arts

15. 9. Bojana Ćulum Ilić: Towards a European Framework for Community Engagement in Higher Education