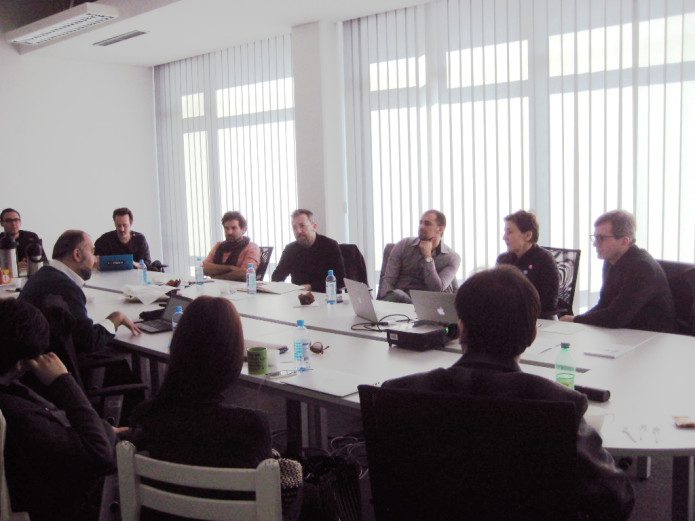 On the occasion of Prof. Gleiter’s visit to Rijeka, on 21st February, 2016, and after assisting at his lecture the previous day, CAS SEE Fellows had the opportunity to engage in a rather controversial discussion on Anthropocene, or more precisely, conceptual and epistemological issues of anthropogenic transformations of the earth’s land, oceans, biosphere and climate. Would it be possible to thematize the paradigm, which the chemist Paul Crutzen labeled as the Anthropocene, not only and exclusively by geologists, climatologists or physicists, to mention only a small range of researchers of scientific backgrounds, but also by philosophers, historians, sociologists, and legal scholars?

How the Humanities are responding to the huge and important shift grasping, conceptualizing and objectifying an era of human activity which is slowly lacking the human scale of things? 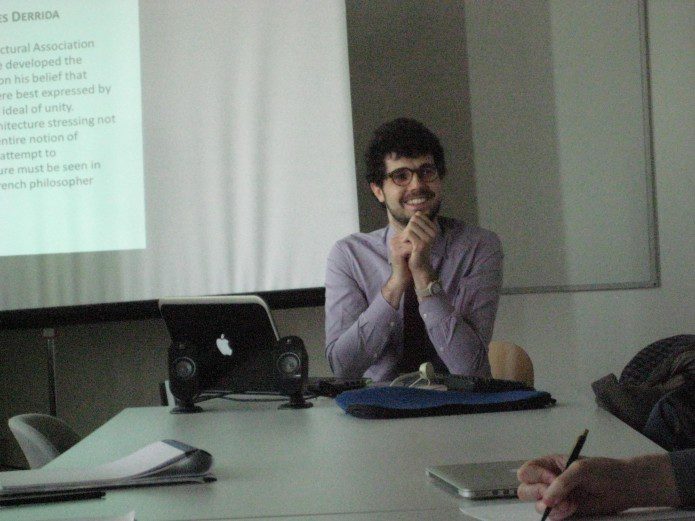 Types of Spaces. Philosophy of Architecture.

Among the most promising conceptual articulations that constitute the contemporary philosophical debate, a prominent place is undoubtedly occupied by the intersection between philosophy and architectural theory. To date, though, there is no general philosophical approach that problematizes the architectural practice as such, developing an actual philosophy of architecture that, on a conceptual basis, discusses the fundamentals of the architectural practice and its aesthetic implications. On this basis, the research project − Types of Spaces. Philosophy of Architecture − whose general outlines I will present specifically seeks to remedy this gap. Instead of concepts, architects think in terms of lines, shapes, forms, environments, surfaces. Starting from this evidence, it is my intention to analyze ‒ while highlighting their philosophical implications ‒ some prominent ways in which contemporary architecture conceives and articulates space.