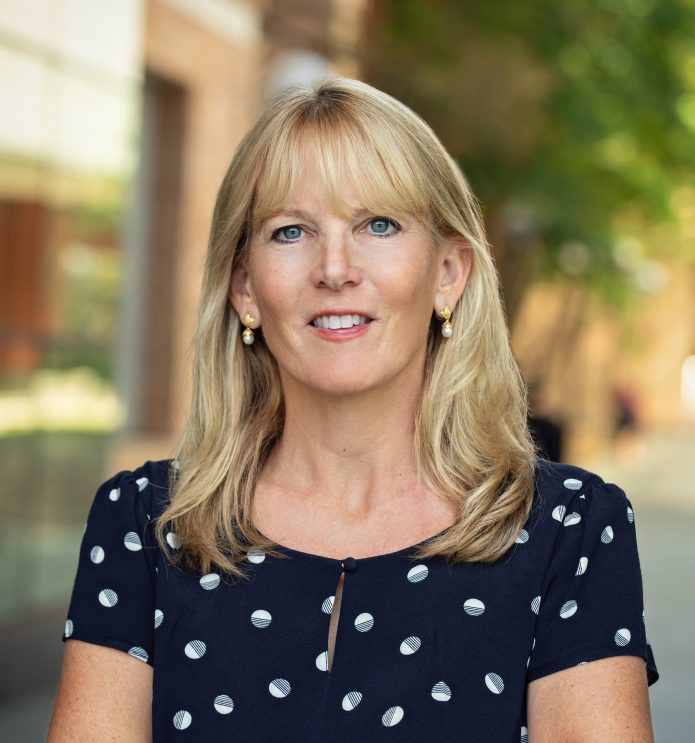 On Thursday, February 11th at 3:30 pm (CET), we hosted CAS SEE Weekly Seminar with Pamela Ballinger. After a brief introduction on the ‘Unlikely refuge?’ project by Michal Frankl (principal investigator), Pamela Ballinger (University of Michigan) presented her book ‘The World Refugees Made: Decolonization and the Foundation of Postwar Italy’ (2020), in dialogue with Doina Anca Cretu and Francesca Rolandi (members of the ‘Unlikely refuge?’ project).

The seminar was organized in cooperation between the Center for Advanced Studies Southeastern Europe and the ERC project ‘Unlikely refuge?. Refugees and citizens in East-Central Europe in the 20th century’ (https://www.unlikely-refuge.eu/), hosted by the Masaryk Institute and Archives of the Czech Academy of Sciences.

In her recent book, The World Refugees Made: Decolonization and the Foundation of Postwar Italy, Pamela Ballinger recuperates the histories of so-called “national refugees” who arrived on the Italian peninsula from the various possessions in Africa and the Balkans that Italy lost as a result of defeat in World War II. Locating these migrants within the vast population of displaced persons in Europe after 1945, the study analyzes the emergence and consolidation of distinctions between “national” and “foreign” refugees, together with respective regimes of humanitarian assistance (those run by states for their own displaced citizens, those under the aegis of international UN agencies). The exclusion of Italian and other national refugees from classification as international refugees proved complex and laborious, involving a wide range of international, intergovernmental and state actors who sharpened their categories for eligibility and relief through such debates. Simultaneously, assuming the burden of care for its own refugees served as an instrument through which the new Italian Republic asserted its sovereignty and reframed citizenship after empire. Ultimately, the Italian state’s experience of resettling migrants from its former territories reinforced restrictive policies towards foreign refugees, for whom Italy became an unlikely (i.e. rare and difficult) refuge for much of the Cold War.

Pamela Ballinger is Professor of History and the Fred Cuny Chair in the History of Human Rights in the Department of History at the University of Michigan. She holds degrees in Anthropology (B.A. Stanford University, M. Phil Cambridge University, M.A. Johns Hopkins University) and a joint Ph.D. in Anthropology and History (Johns Hopkins). She is the author of History in Exile: Memory and Identity at the Borders of the Balkans (Princeton University Press, 2003), La Memoria dell’Esilio (Veltro Editrice, 2010), and The World Refugees Made: Decolonization and the Foundation of Postwar Italy (Cornell University Press, 2020). She has published in a wide range of journals, including Austrian History Yearbook, Comparative Studies in Society and History, Contemporary European History, Current Anthropology, Journal of Contemporary History, Journal of Modern Italian Studies, Journal of Refugee Studies, Journal of Tourism History, and Past and Present. Her areas of expertise include human rights, forced migration, refugees, fascism, seaspace, and modern Mediterranean and Balkan history.