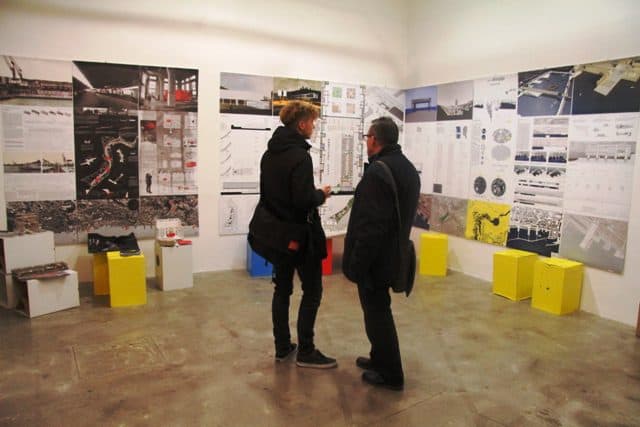 Fashion week – Winter 2016 is a seasonal event which took place on December 19 – 20, 2016, at the OKC Palach in Rijeka. The Winter 2016 pilot edition presented us with a two day display of the basic themes and concepts of the Sweet & Salt Flagship, including the theoretical background of the planned urban reinvention of the part of the city where the river meets the sea. 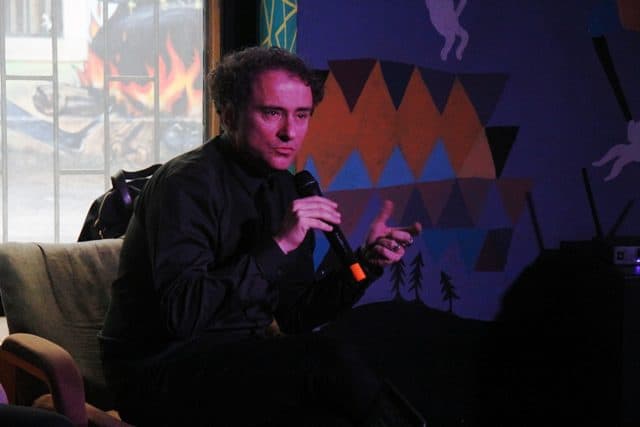 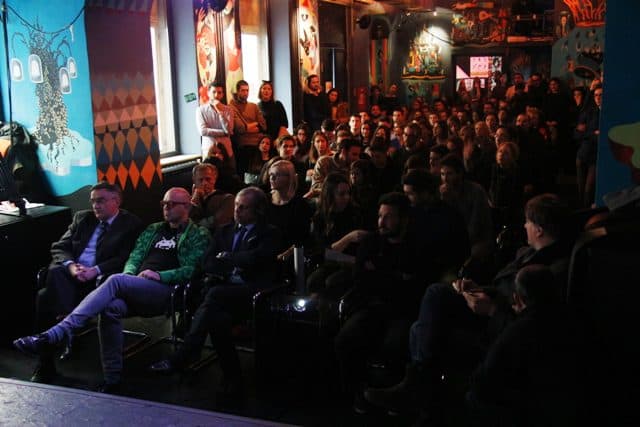 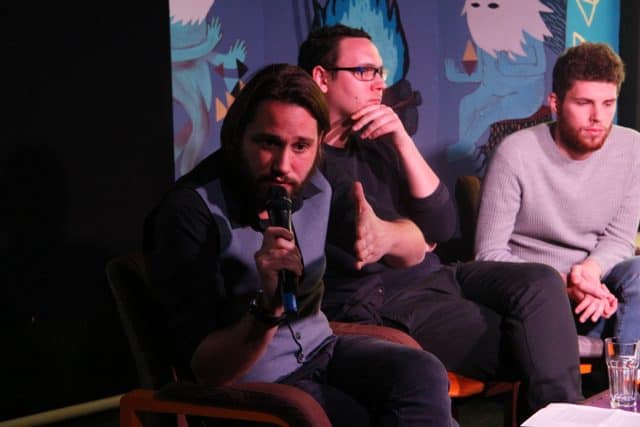 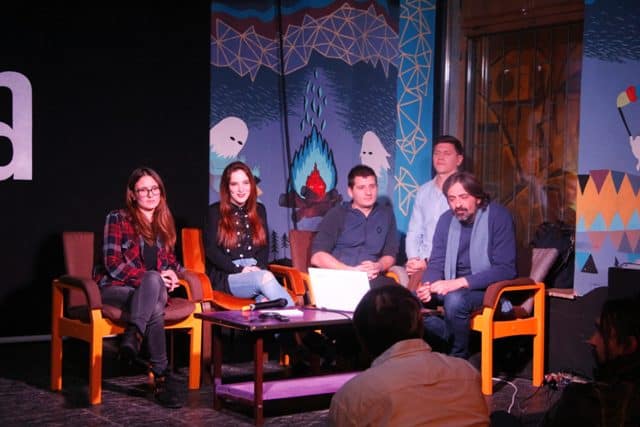 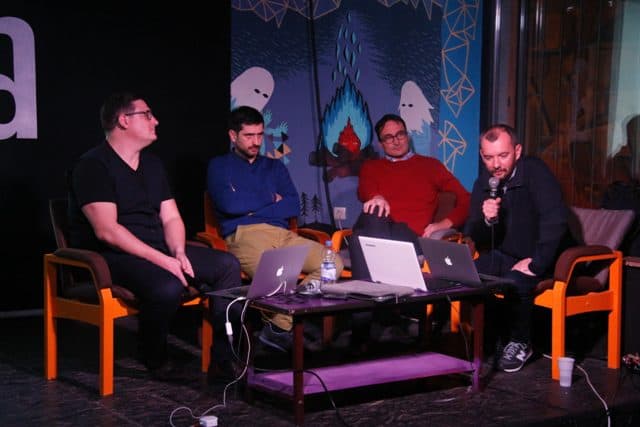 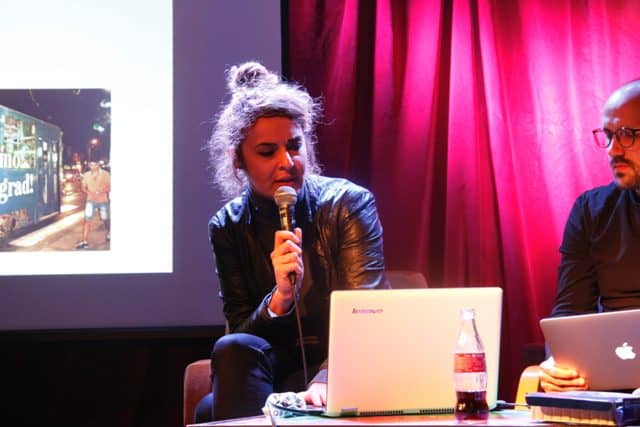 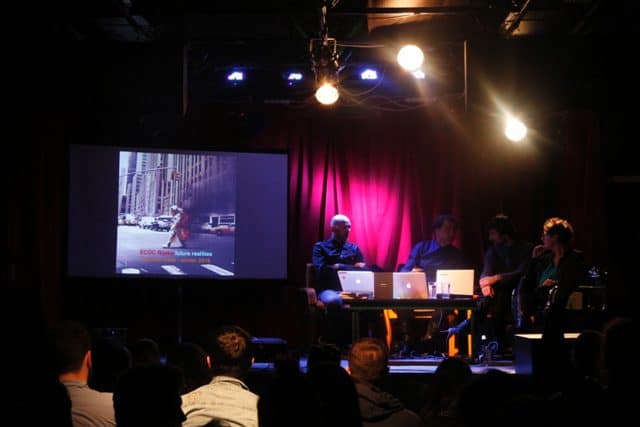 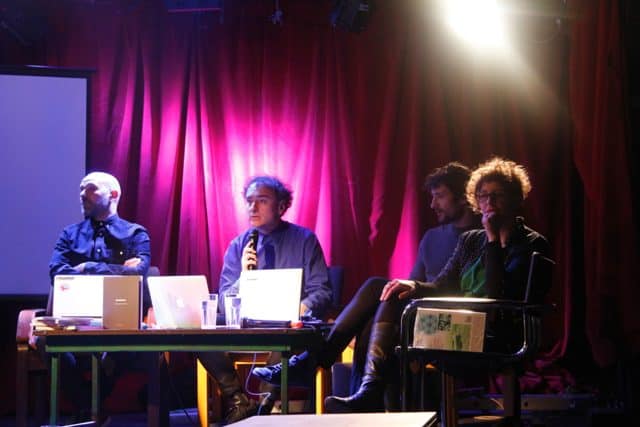 The lead project host of the Sweet & Salt flagship is the Center for Advanced Studies – South East Europe at the University of Rijeka. The flagship is striving to produce multiple projects that will honour the memory of forlorn spaces, while inspiring modern urban planning within the program of Rijeka 2020 – European Capital of Culture. The 6-year flagship, guided by architect Idis Turato, will aim to engage citizens in critical debates about their urban environment, stimulated by various artistic interventions. The first day of the Winter 2016 edition introduced the inspiring works of 9th semester architecture students (Faculty of Architecture, University of Zagreb), presented at an exhibition at the SKC Gallery and thoroughly discussed during five panels by a selection of international experts in the fields of architecture and urban planning, followed by critical debates with their mentors and professors. The first day concluded with the Urban Update / Upgrade public debate, a discussion which hosted the esteemed architects and art historians Simon Hartmann, Maroje Mrduljaš, Dinko Peračić and Luka Skansi. The program of the second day of the Winter 2016 edition was publicly accessible, commencing with the presentation of the art exhibition Vi ste sada ovdje (You Are Now Here by Vuk Ćosić) featuring historical and geographic maps of Rijeka and the surrounding region. The exhibition can be viewed at the Plavi salon Gallery at the Rijeka City Hall and will remain open until the end of January 2017 (every Wednesday from 4.00 to 6.00 pm at the address Korzo 16). The Winter 2016 program continued with multiple panels focusing on the current (real) state of cities within the region and the future (speculative) realities. The Rijeka ECOC 2020 – Amplifier of Urban Reinvention public debate hosted Emina Višnić (Director of Rijeka ECOC 2020), Vojko Obersnel (Mayor of Rijeka), Neil Peterson (Liverpool ECOC 2008), Janez Koželj (Deputy Mayor of Ljubljana) and, encouraged by Vuk Ćosić’s moderation (Rijeka ECOC 2020), provided a chance to chart both the inspiring possibilities and the evident challenges of the urban reinvention which the Rijeka 2020 – European Capital of Culture project will ensure.