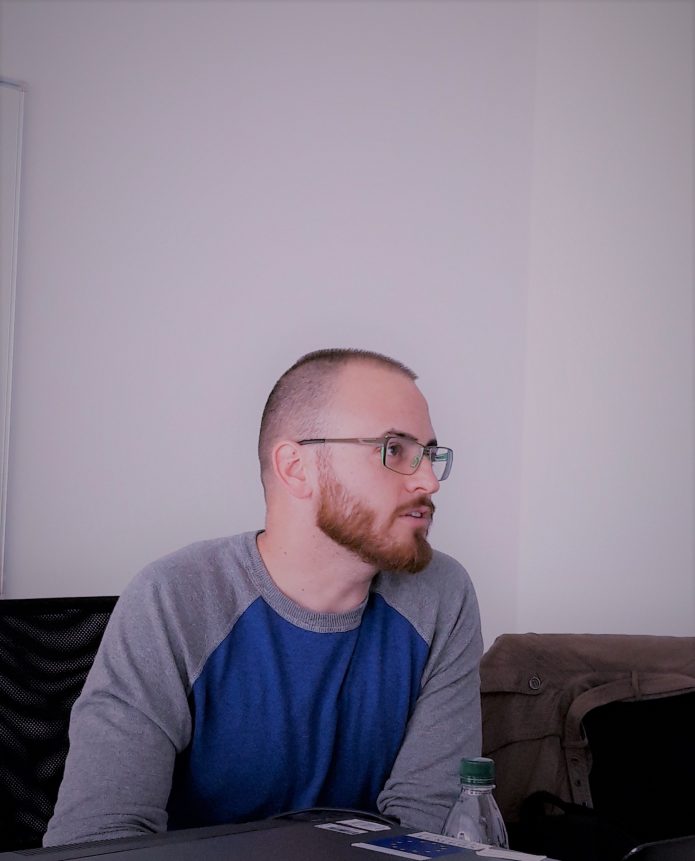 Digitalization of the Marketplace of (Reactionary) Ideas: The Alt-Right as a Political Ideology, Social Movement, and Counter-Culture

“The seminar explores the emerging phenomenon of the alternative right, or the “Alt-Right”, as a multidimensional phenomenon – that is, as a political ideology, social movement, and counter-culture. By taking a position of critical sociology, this seminar presents preliminary findings on how the digital has molded and steered the political towards the right on social media platforms. This occurs at the level of various reactionary ideas, through networking of diverse right-wing collectives, as well as through the spread of novel cultural practices of “fighting the PC culture and SJWs”. The focus is specifically on how the digitalization of the public sphere – fostered by the rapid rise of new technologies and social networking platforms – has increased and shaped political engagement of the reactionary segments of global civil society.”

Bojan Baća is an Ernst Mach Postdoctoral Fellow at the Center for Southeast European Studies, University of Graz and a Junior Research Fellow at the Center for Advanced Studies – South East Europe at the University of Rijeka. He received his PhD in Sociology from York University, to which he still remains affiliated as an external research associate in the Global Digital Citizenship Lab. In 2015–2016, he was a Swedish Institute Visiting Doctoral Fellow at the University of Gothenburg, specializing in post-socialist civil society and social movement research. Baća continues to explore the relationship between socio-economic/political transformation and civic engagement in post-socialist societies and, more broadly, the role of activist citizenship and contentious politics in democratization processes. His recent work on the topic was published in academic journals such as Antipode and Europe-Asia Studies, as well as in two edited volumes: Changing Youth Values in Southeast Europe: Beyond Ethnicity (Routledge, 2017) and The Democratic Potential of Emerging Social Movements in Southeastern Europe (Friedrich Ebert Stiftung, 2017). As a fellow at the Center for Advanced Studies, Baća is conducting a research project that focuses on English-speaking digital public sphere in the “post-truth era”, in which he explores how digitalization of the “marketplace of ideas” is articulating, mobilizing, and legitimizing political ideas, social actors, and cultural practices that are spreading disinformation and promoting anti-democratic sentiments.