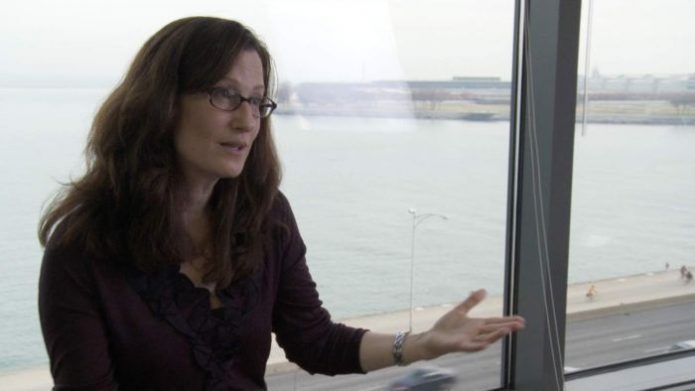 On Thursday, July 23rd, 2020, the CAS SEE Seminars with Guests continued with questioning the (nature/s of certain) politics in the Arendtian fashion, introducing Professor Bonnie Honig, who was presented by our fellow Valentina Moro. The seminar took place at 4 PM CET due to different time-zones.

Saidiya Hartman’s “Fabulation” is an important concept in Black Studies, connoting the effort to supplement and amplify archives that erase rather than preserve the joy and freedom of Black life. Critics worry about fabulation’s departures from “facts” though we might well note fabulation’s commitment to the archives, with which Hartman always begins. In this paper, Bonnie Honig asks: How might Hartman’s “fabulation” be illuminated by Hannah Arendt’s idea of story-telling? And what sort of politics is postulated by each of these thinkers? The Bacchae, Euripides’ 5th-century tragedy of women refusing or rising up, and its reception history, is used as an example of how archives are shaped and facts established for the future. In the play, truths are established rather than discovered. And so, toward the end of the play, when the women return to the city, we may see this as a move in the agon over facticity.  The women demand glory for their refusal. That they fail need not mean we have nothing to learn from them. Quite the opposite.