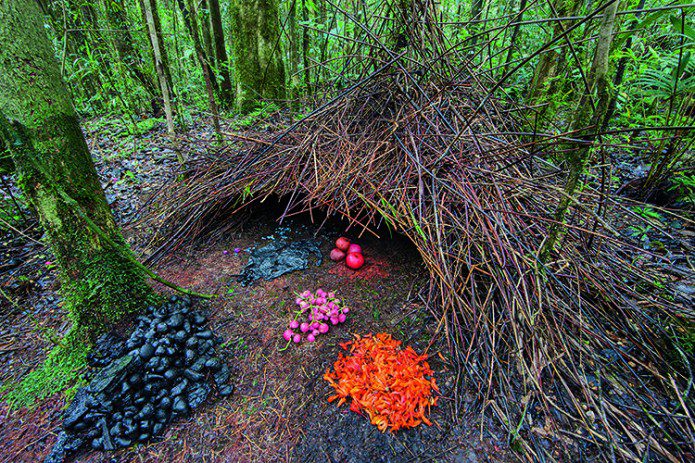 Evolutionary Aesthetics. A bridging discipline between the life and human sciences

In the last few years an increasing number of academic disciplines within the human sciences have turned to evolutionary theory to find explanations for various aspects of human behaviour (“Evolutionary Ethics”, “Evolutionary Epistemology”, “Evolutionary Linguistics”). The inquiry into the nature of aesthetics, aesthetic attitude and aesthetic judgment is no exception. Evolutionary Aesthetics (EA) is today a burgeoning sub-field of Aesthetics, the main aim of which is the “importation of aesthetics into natural sciences, and especially its integration into the heuristic of Darwin’s evolutionary theory”. Could viewing Aesthetics through the lens of Darwin’s theory of evolution contribute to the vast knowledge that philosophers have gathered about aesthetic sense, aesthetic experience and the arts? How did the aesthetic attitude originally arise in humans over the course of evolution? What would an explanatorily fruitful Evolutionary Aesthetics look like? Re-thinking Aesthetics as a bridging discipline between the Humanities and Natural Sciences, my research project is intended to analyse what it really means to say that some sort of aesthetic and artistic behaviour is constitutive of our evolved human nature.