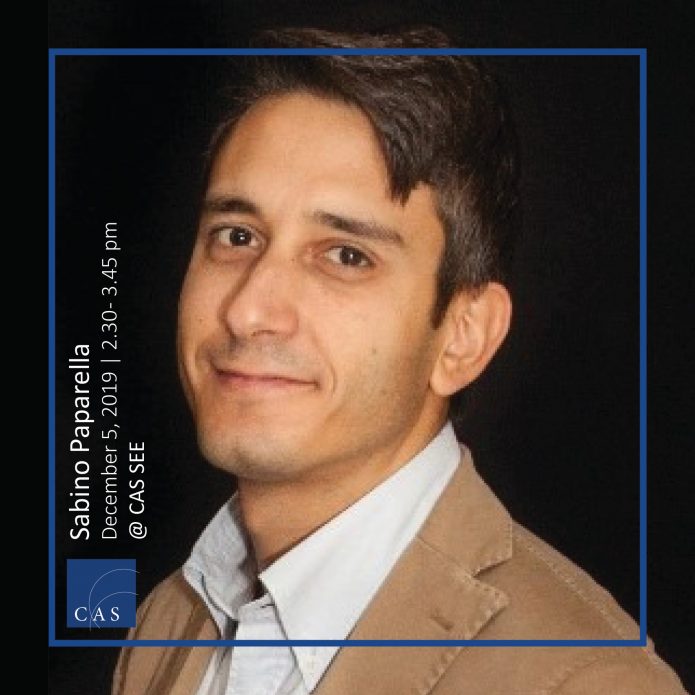 “Whether is considered under the bad aegis of ‘surveillance capitalism’s’ new-panopticism (Crary, 2013; Zuboff, 2019), or as the ‘organized networks’ affordance (Rossiter, 2006; Lovink/Rossiter, 2011) towards social movements, the political efficiency of new digital media however depends on the transduction of a body-individual physical identity in the Netizen’s digital one. We need a digital identity in order to log in the web. Can it be considered properly a representation of our self? Digital technology seems to imply rather a production of the self, by the sound of things. This production of self set up by the digital dispositif – henceforth ‘e-selfing’ – comes by a search for authenticity of the self. One of the main features of Web 2.0 is the rising need for a digital True Identity, endorsed by the claim of ‘absolute transparency’;. Unlike the geek sub-culture of Web 1.0, which was celebrating multiple identity of self by using alias, avatar, nicknames, the interactive digital turn, implemented first by the blogosphere and then by the social media, involves the definition of an unambiguous and verifiable self, which stays always the same and acts predictably, according to a strategy of ‘narrative hypercoherence’ (Ippolita, 2016). We would suggest here to outline e-selfing in terms of disintermediation. Disintermediation usually means the shortening of the supply chain from a producer to a consumer. But what about a system, like the currently digital one, in which producers and consumers are the same (so-called ‘prosumers’)? Put another way, what if the object of disintermediation is properly Self-access, the access to
one’s digital self? What kind of mediation, or resistance, is dropping out in this case?

We will investigate to what extent the output of disintermediation in some strategies of e-selfing (self-branding) could be a decreasing relational nature of the self. Maybe what is at stake in the evaluation of this relationality is the possibility to find something like a ‘digital subjectivity’. An individual becomes a subject insofar as is object of another one. It depends on acknowledging that the very identity is related to being addressed from someone: in other words, what we are is not the same than who we are (Cavarero, 1997). Is the digital production of our coherent, True Self capable of this distinction? If ‘who we are’ is performing in process, through specific and prompt acts, to what extent can it be expressed by the universal knowledge of a computable essence, by ‘self-knowledge through numbers’, as in Quantified Self (QS) digital community? Who I am is contingent, that is to say: any time, I’m who I perform, although I may not to. That goes both ways: ‘who I am’ means the possibility of preferring not to do ‘what I am’ too, like the Melville’s Scrivener Bartleby. This missed overlap, the gap between who and what we are, which some e-selfing strategies maybe risk filling in the light of the transparency principle, conveys the subjectification power, which only makes political an identity.” Sabino Paparella, fellow of UNIRI CAS SEE, is “Cultore della materia” (assistant) in Theoretical Philosophy at the University of Bari (Italy), where he got his PhD and where he taught in the Master Program in “Philosophy, Politics and Economics in Med (PPE)”. He mainly deals with French contemporary philosophy and he spent some research periods in Paris. He wrote some papers on the political implications of discursive and conceptual machineries.
He took part in the Italian Thought Network and in the “Permanent Seminar of Philosophy and Politics” at Scuola Normale Superiore (Pisa). He worked as journalist and, currently, he is teaching “History and Philosophy” at the high-school.

The seminar was held on December 5, 2019 in dialogue with UNIRI CAS SEE fellows at the University Campus in Rijeka.