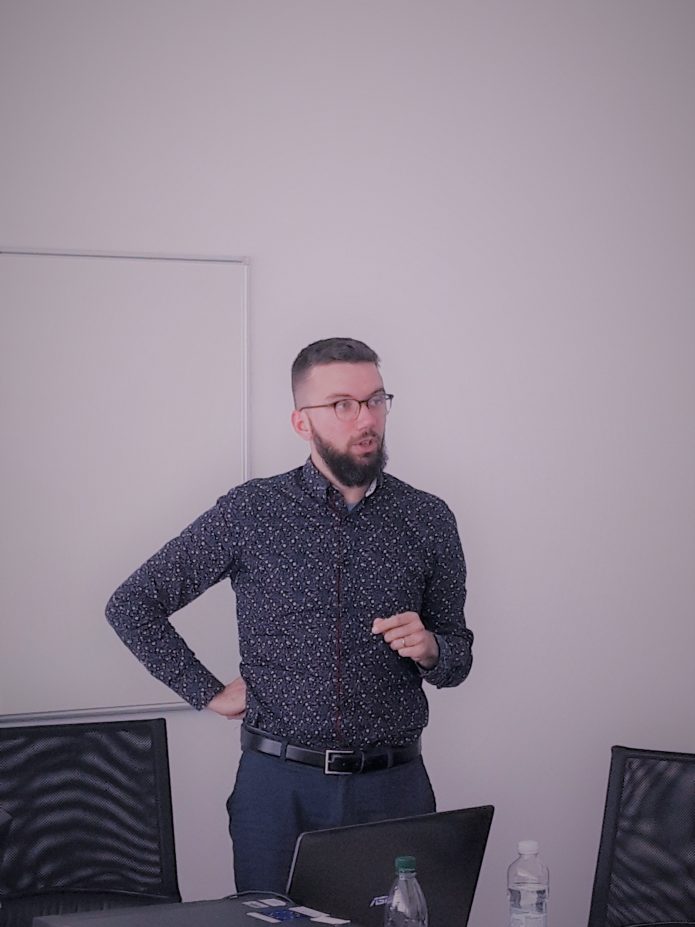 Are Open Science practices the solution? The case of psychology’s replication crisis

“The seminar takes a critical look at the role of Open Science practices and advocacy within the ongoing replication crisis in psychology. Open Science is a multifaceted interdisciplinary movement that spans the modern university, within which scientists themselves criticize established scientific practices of data collection and storage, development and sharing of analysis pipelines, publication and dissemination of research papers, and the so-called “incentive structures” that organize the hiring and advancement of faculty in Global Northern academia. Many of the Open Science interventions are in practice a type of a digital revolution within the academic system, the paradigmatic example being the push for Open Access in scholarly publishing. Reform centered around Open Science practices is proposed as a solution to the ongoing replication crisis in scientific psychology. In this seminar, I will discuss the impact of Open Science reform while taking into account the intellectual and institutional history of psychology as a science, in order to draw some epistemologically relevant conclusions about the ongoing crisis and its proposed solutions.”

Ivan Flis is a research fellow at UNIRI CAS SEE in Rijeka. He recently obtained his PhD in History and Philosophy of Science at Utrecht University in the Netherlands and before that an MA in Psychology at the University of Zagreb. In his PhD thesis, he researched the role of methodological standardization in psychology’s disciplinary formation in the late 20th century, from the perspective of conventional history of science and scientometrics. His main areas of research are history of 20th century psychology, philosophy of social science, and digital humanities.