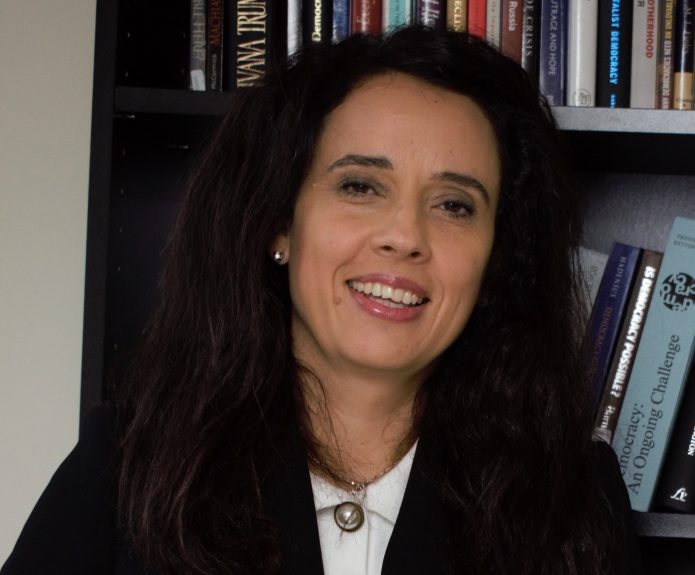 On Thursday, October 22nd, we continued with the CAS SEE Seminars with Gergana Dimova. The talk revolved around a challenging topic – Democracy beyond Elections: Government Accountability in the Media Age.