On Thursday, May 13th at 1 pm (CET) we hosted  CAS SEE Weekly Seminar with Christian Axboe Nielsen, presented by our fellow Nikolina Židek.

This talk will present Nielsen’s book Yugoslavia and Political Assassinations, which covers the Yugoslav State Security Service’s decades-long campaign against émigrés around the world. Both the Yugoslav state leadership and the émigrés believed themselves to be locked in an existential struggle stretching far beyond the borders of Yugoslavia. Using one of the cases from his book as a case study, Nielsen will discuss how the Yugoslav State Security Service operated abroad, and why it regarded the use of assassinations as a legitimate component of the struggle against “the hostile fascist emigration.”

Christian Axboe Nielsen is an Associate Professor of History and Human Security at Aarhus University in Denmark. He received his Ph.D. in Eastern European history with distinction from Columbia University in 2002, and also holds a Master of International Affairs degree from Columbia University’s School of International and Public Affairs. His books include Making Yugoslavs: Identity in King Aleksandar’s Yugoslavia (University of Toronto Press, 2014) and Yugoslavia and Political Assassinations: The History and Legacy of Tito’s Campaign Against the Émigrés (Bloomsbury/I.B. Tauris, 2020). 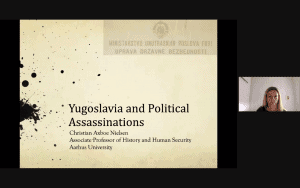 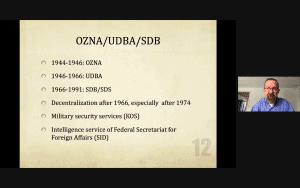 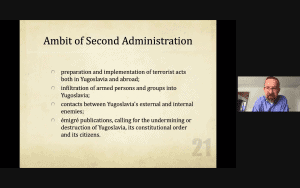 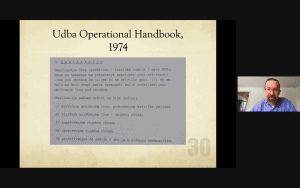