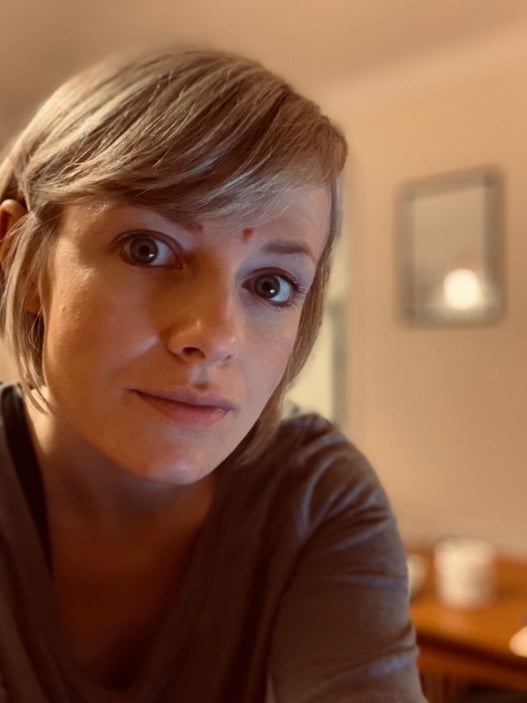 In February 2008, the murder of a 16-year-old high school student, Denis Mrnjavac, inspired the first large citizen mobilization in postwar Bosnia-Herzegovina. This wave of protests led many Sarajevans to come out to the streets but caught the political leadership and international reformers by surprise. This talk draws on ethnographic research among participants of these mobilizations to make sense of how a tragic act of youth violence could accomplish what a decade-long promotion of participatory democracy in postwar Bosnia did not, namely lead to a first sustained uprising against the country’s ruling officials?  In tracking the citizens’ response to the tragedy, I show how the murder and the government’s (non) response to the rise of youth crime, lead to a reckoning with both the material and the perceived collapse of the biopolitical order, both in its more punitive and more caring forms (c.f. Stevenson 2014).  In taking to the streets, protesting citizens, many of them middle aged parents beset by anxieties about their children’s and their country’s future, outlined a demand for a different kind of a relationship with the state, one based on an ethics of answerability (Bakhtin 1990). This form of political reason, emerging in the wake of the war and socialism, exceeded liberal conceptions of governmental accountability, and blasted open the question of what kind of state authority was necessary in the wake of catastrophe. In making sense of these protests, I ask what postsocialist anxieties about youth crime and public safety can tell us about the politics of the future writ large.

Dr. Larisa Kurtović is Assistant Professor of Anthropology at the University of Ottawa. She is a political anthropologist who conducts research on activist politics, postsocialist transformation and the aftermath of international intervention in postwar Bosnia. Her ethnographic analyses of popular mobilizations, political satire and nationalist politics, have appeared on the pages of the American Ethnologist, Focaal, History and Anthropology and Critique of Anthropology among others. She is currently writing a book entitled Future as Predicament: Political Life After Catastrophe based on her long-term research in postwar-Bosnia, as well as working on a future graphic ethnography about syndical struggle and political possibilities with anthropologist Andrew Gilbert and graphic artist Boris Stapić.