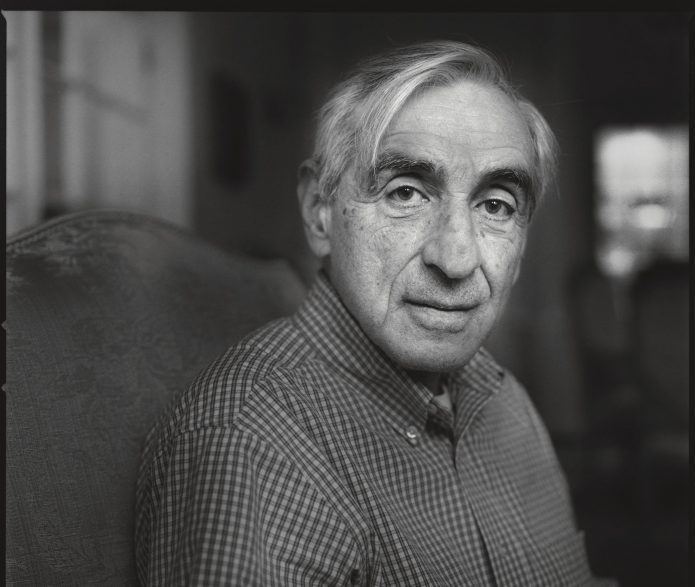 Horizons of Freedom: On Political Action

On Thursday, October 29th, from 4 to 6 pm, Michael Walzer gave a talk entitled On Political Action within the first event of the annual series Horizons of Freedom.

Michael Walzer’s book Political action: A practical Guide to Movement Politics could be used as an example of how much insightful literature can generate an impression that history has a tendency to repeat itself. The book was initially published 1971 right after American bombing of Cambodia. As the author recalls in the preface to the 2019 reissued edition, this time was marked by a sense of disillusionment with the great tide of activism of the previous decade. Given how much the book remains relevant today, one could argue that this feeling of ubiquitous cynicism has never stop perpetuating itself within the left-wing movement(s). Walzer’s Political Action tackles these issues in a truly approachable and yet discerning manner. Although his main recommendation to the future engaged actors is to focus their attention to concrete issues and arguments and to acknowledge that this approach does not necessarily lead to grand theories of social change, Walzer’s insights still escape the ever-increasing fragmentation of the public sphere generated by the various forms of neoliberal regimes. He is able to avoid this pitfall by advocating an inherent sociability of encounters over pressing social issues which can ultimately transform the I into We and generate long lasting commitments. This is perhaps why this book has aged so well: it asks us to reflect upon connection of radical change and (practical) acts that a group needs to take in order to remain an engaged group.

Watch the talk with Michael Walzer: