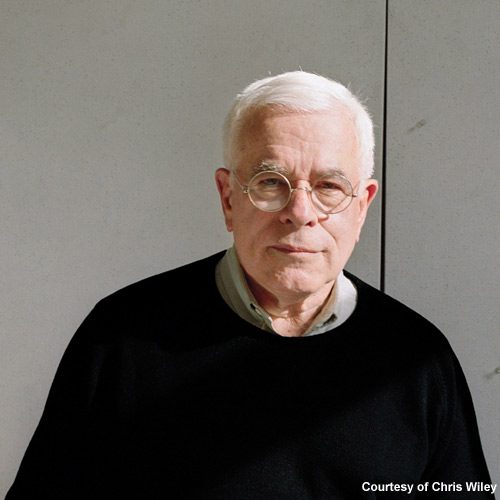 An American architect whose professional work is often referred to as formalist, deconstructive, late avant-garde or high modernist. Eisenman currently teaches theory seminars and advanced design studios at the Yale School of Architecture. He is Professor Emeritus at the Cooper Union School of Architecture, and he formerly taught at Cambridge University, Harvard University, the University of Pennsylvania, Princeton University, and the Ohio State University. Eisenman has embarked on a larger series of building projects in his career, including the Memorial to the Murdered Jews of Europe in Berlin and the new University of Phoenix Stadium in Glendale, Arizona. His largest project to date is the City of Culture of Galicia in Santiago de Compostela, Spain.