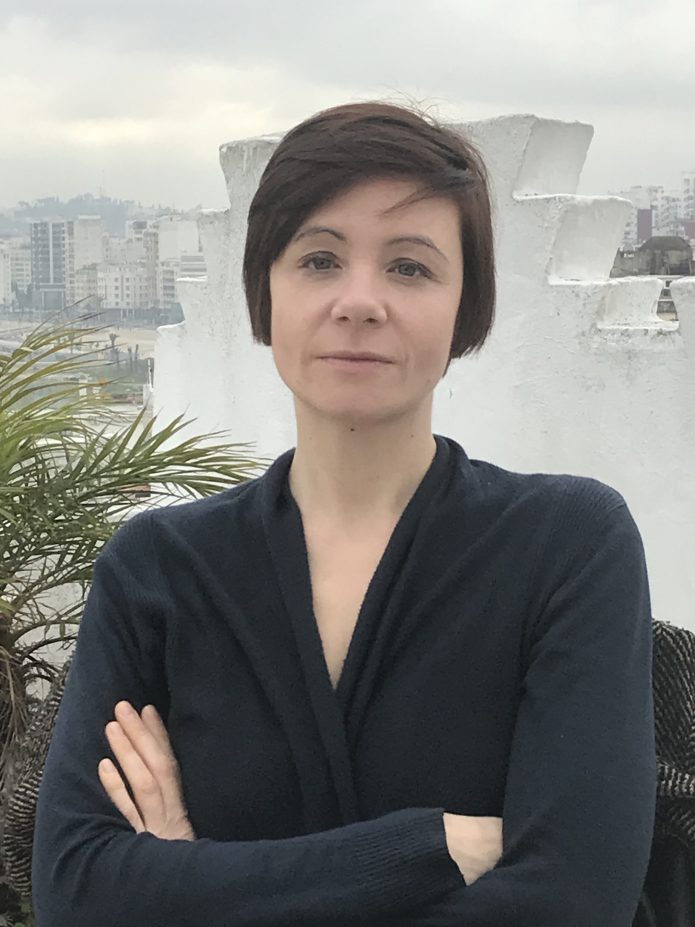 Francesca Rolandi received a Ph.D. in Slavic Studies at the University of Turin in 2012 with a dissertation on the influence of Italian popular culture on socialist Yugoslavia, which in 2014 received the award Vinka Kitarovic of the University of Bologna for thesis dealing with the history of neighboring countries. She has been postdoctoral research at the Italian Institute for Historical Studies in Naples, the University of Rijeka (Marie Curie – NEWFELPRO fellowship), and the University of Ljubljana (ERC project EIRENE Postwar Transitions in Gendered Perspective: The Case of the North-Eastern Adriatic Region). As a joint fellow at the Center for Advances Studies South Eastern Europe and the University of British Columbia Okanagan, she worked on the project Doš’o sam u grad iz pasivnog kraja. Internal Migration, Settlement Dynamics and Social Practices in post-World War II Rijeka. She is currently a research fellow at the Masaryk Institute and Archives of the Czech Academy of Sciences in the framework of the ERC project Unlikely refuge? Refugees and Citizens in East-Central Europe in the 20th Century (https://www.unlikely-refuge.eu/).

Her research interests range from the social and cultural history of the Upper Adriatic area and the post-Yugoslav space to the history of refugees and migration in the 20th century.