On Thursday, November 24th at 12 am (CET), we will host the CAS SEE Seminar with Leonardo Franceschini on the topic of Escaping the mythological machine of Western historiographical distortion: the paradigmatic case of the National Day of Spain (Fiesta Nacional de España) and the meaning of celebrating a genocide, presented by our Fellow Gabriel Serbu. 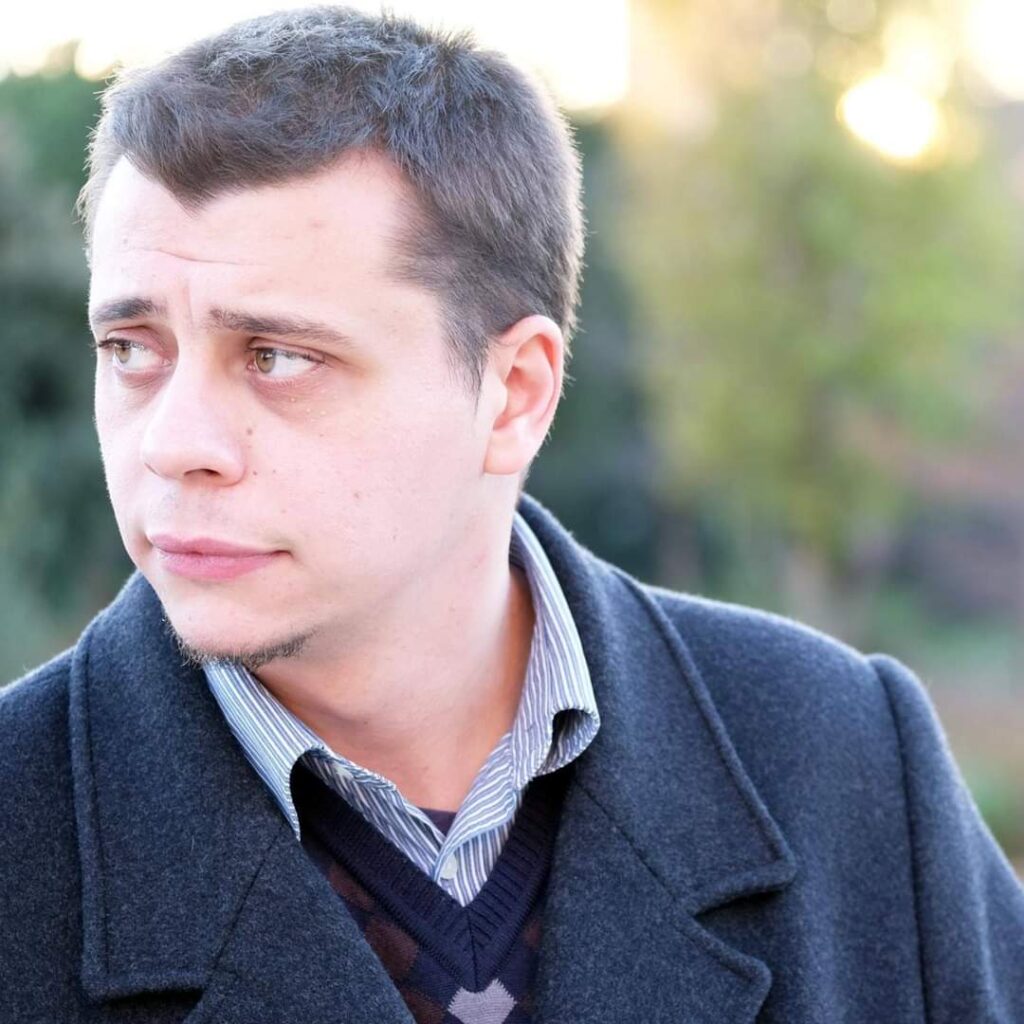 Leonardo Franceschini (Rome, 1985) is an Italian philosopher. He completed his Ph.D. in political philosophy (with international mention) at the Pompeu Fabra University (Barcelona) with a dissertation on the concepts of race (genos) and colony (aphakia) in the ancient world. Leonardo has been a visiting scholar at East China University of Political Science and Law (2017-2018) and is currently a member of the “Philosophy and Liberation research group” at UNMSM of Lima. He also collaborates with the UNED and the UPF Center for Vattimo’s Philosophy and Archives.  He is the author of Decolonizzare la Cultura (2013) as well as essays in numerous books. His work is mainly focused on the complicated bond which connects the Western philosophical tradition with postcolonial and decolonial thought.

Annually held on October 12, the National Day of Spain commemorates the anniversary of Christopher Columbus’s first arrival in what Europeans would later call “The Americas,” a day also celebrated in other countries (Columbus Day in the U.S.A.). During Francisco Franco’s dictatorship, the national day was rebaptized, quite tellingly, the day of the race. Even today, Spanish and American people institutionally celebrate the catastrophic consequences of European colonialism as their national day: How was it possible to turn genocide into a holiday? What kind of cultural, philosophical, and theological heritage is still at work behind this collective practice? It seems true that, unlike their ancestors, modern and contemporary Europeans have failed to grasp the theoretical, methodological, and political differences between history and mythology. Have they forgotten that historiography is the battlefield, strategically and ideologically charged?

In an attempt to answer these questions – while holding on to the belief that it is only by finding new ways of relating to each other that we will be able to overcome the monotonous hypostatizations that keep us trapped within a web of dangerous lies – I will focus on the indispensable act of unlearning all the essential features of the humanistic culture in which we have been educated. It is a matter of epistemic delocalization and perspectival adaptability, or, as Nietzsche once said, it is a matter of being ready “to be good-humored and serene among nothing but harsh truths”. The main purpose is then to bring to light some of the fundamental aspects of Western epistemology underpinning phenomenal-ontological racism that is surprisingly solemnized through a peculiar festivity ethos.

Fellowships are enabled by the ERSTE Foundation and Rockefeller Brothers Fund in the framework of supporting brain circulation for democratic development in Southeast Europe.