On Thursday, November 3rd at 12 am (CET), we will host the CAS SEE Seminar with Dario Brentin on the topic of Performing the Sanctity. The Sacred and the Profane in Croatian National Football Culture, presented by our Fellow Nikolina Židek 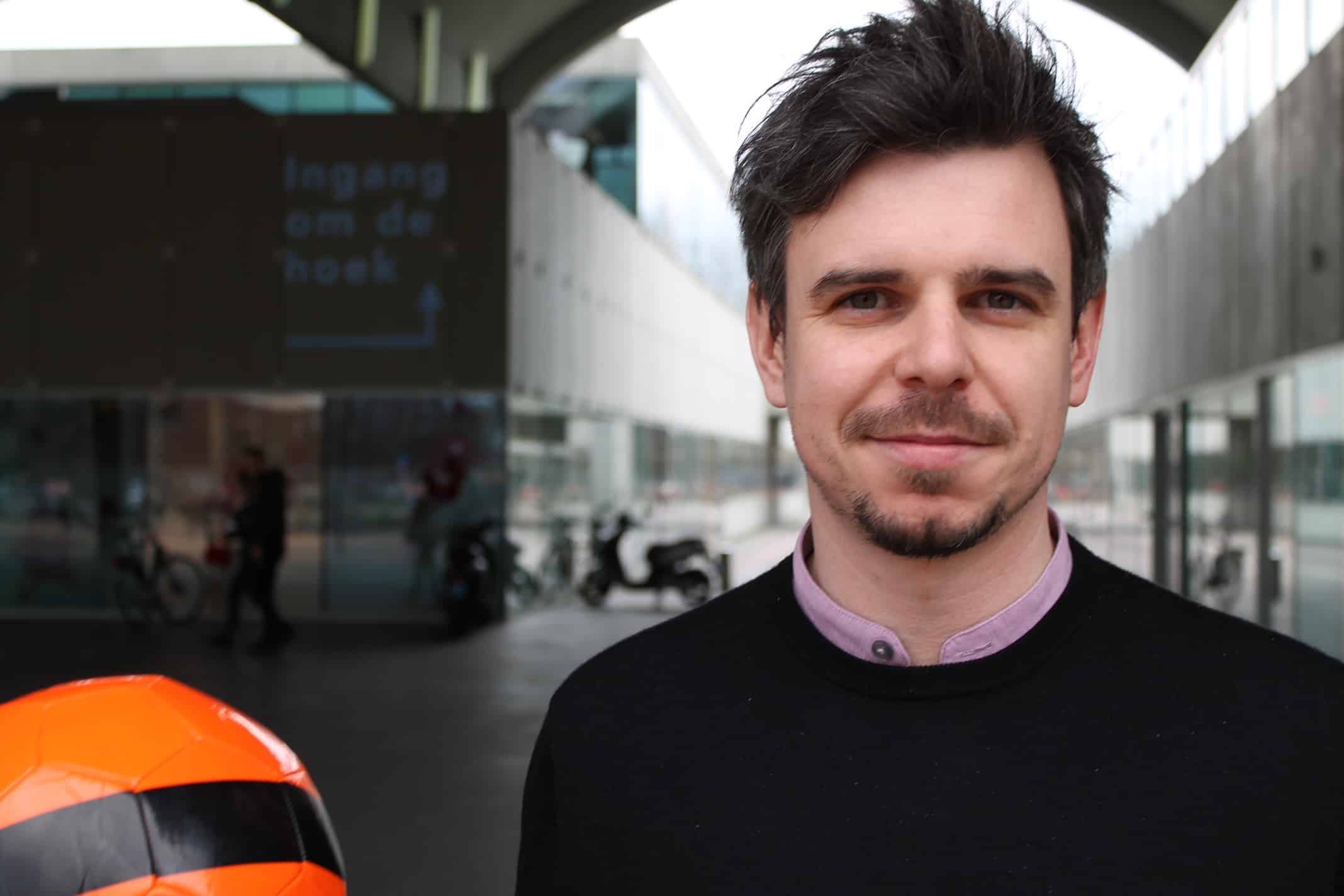 In the case of post-Yugoslav Croatia, sport, including its interpretations, images, metaphors, and actual events, proved to be a highly politicized form of national expression after the Yugoslav dissolution and during its formative years. However, as Brentin will argue, Croatian sport, particularly football, has remained a unique source of social knowledge contributing significantly to what is debated, contested, and established as a cornerstone of Croatianness, or in other words, a national habitus code. At the same time, over the last two decades, numerous influential nationalism scholars have argued that modern sport has become one of the major rituals of popular culture, substantiating concepts of the nation as an ‘imagined community (Anderson).

Brentin will introduce his study of the Croatian national football team – the most popular and most successful representative national sports team – as a rich cultural practice and a social field from a (neo-)Durkheimian perspective. Drawing on Edward Shils’ idea of ‘sacred centers of society,’ Brentin will argue that sport has been established as a symbolic ‘center’ of Croatian society. Its establishment was notably facilitated and fortified during the 1990s. These formative years of Croatian independence were characterized by a perpetual political utilization of sport by the Tuđman regime. Political elites were aware of the potential galvanizing and homogenizing effect sport can have on society, particularly in times of crisis, war, or statehood contestation. The sport was subsequently established as a cornerstone of Croatian national identity, deeming it a practice through which ‘Croatianness’ can be portrayed, expressed, and perceived.
In other words than Shils’, these ‘sacred centers of society can also be analyzed through the theoretical lenses of Pierre Bourdieu and Norbert Elias. Their research specified these symbolic centers as ‘national habitus codes’ that are understood as a sedimented, internalized, and fused form of understanding, performing, and thinking about one’s own (national) community. Identifying the national team as a totem, the paper understands it as inserted into the sacred and the profane social circuits. Exploring the idea of Croatia’s national football team as the country’s ‘most holy’ institution, the goal is to elaborate on the intricate relationship between sport, religion, and national identity. Following critical ritual scholars, Brentin will elaborate on how sporting rituals, particularly the 2018 FIFA World Cup in Russia, constructed power and authority and argue that the national football team represents one of Croatia’s ‘sacred centers of society. These central value systems are identified as ‘sacred’ because they represent domains where the core values and beliefs of a society are discussed and established. Through examples of ritualized practices and performances by spectators and athletes and public discourse, this seminar will show how deeply embedded narratives of the national football team are in the quest for authenticity, sacredness, and profaneness in Croatian society.